Windows Apps Coming To Android, Thanks To CrossOver And Wine

If you’ve purchased an Android smartphone or tablet then the chances are that it’s probably because you’re an experienced Android user who loves the platform, or a newcomer to Google’s mobile OS who has heard great things about what it offers. But have you ever wondered what it would be like to take an Android powered device and run Windows apps on it? Well, thanks to updates to CrossOver and Wine, you’ll soon be able to do just that.

The CrossOver and Wine platforms have been known for quite some time for allowing users to get Windows compatible software up and running on the ever increasingly popular Linux platform. It’s also already possible to get Android apps running on the Windows platform, and now, when the capability upgrades of both CrossOver and Wine are released later this year, the reverse will be possible with Windows apps being able to be executed directly on Android-powered devices. 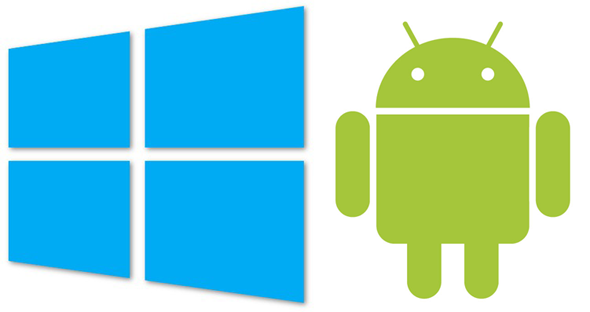 CodeWeavers, who function as the developers behind the CrossOver offering, have announced a tech preview of CrossOver for Android. The company has announced that the platform will be available before the end of the year, with interested parties able to sign up for notifications for when it is launched. The patches provided for the project will also be published directly to the Wine open-source project, with additional builds of Wine for Android potentially arriving shortly after that.

Before you Android owners out there go getting excited about the prospect, it does come with certain caveats, as you might expect. Both the updated CrossOver and Wine will require an Android x86 device to function, which is an Android hardware with an internal Intel or AMD processor. The more mainstream Android hardware that come complete with ARM processors sadly won’t be compatible with the two upgraded projects.

In addition to the hardware considerations, the whole idea of running Windows apps on an Android device churns up some problematic areas. A lot of apps that are available won’t take too kindly to being forced too work with a multi-touch display and virtual keyboard rather than the physical board and mouse that it was intended for. Still, it’s Windows running on Android hardware. That’s surely got to be worth a look, right? 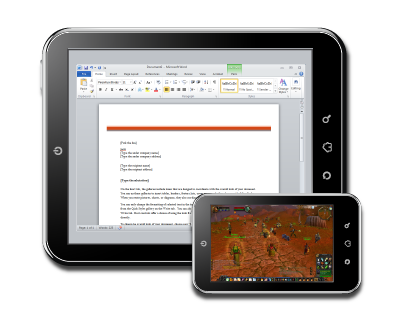