If you think of affordable, intelligent home automation products, then it’s highly likely that the Philips Hue range will spring to mind. Home automation isn’t particularly a new concept, but Philips has managed to do an extremely professional job of bridging the gap between those who want to add some intelligent automation to their home, and those who could actually afford to do so. Now, Philips has just announced an updated version of the original Hue Bridge, as well as a range of new Hue bulbs, all of which are now compatible with the Apple HomeKit platform.

The introduction of the Hue Bridge 2.0 with Apple HomeKit compatibility means that all current bulbs in the Hue range, and all future bulbs that may be released, will be able to function seamlessly via Apple’s digital assistant, Siri. That level of integration means that if you have a set of color changing Hue bulbs in the home, commands such as “Turn all lights to blue” can be used to change the color of the displayed light without any physical interaction. Consumers can also issue commands like “Dim all lights to 60-percent“, or give the order to turn off specific scenes. 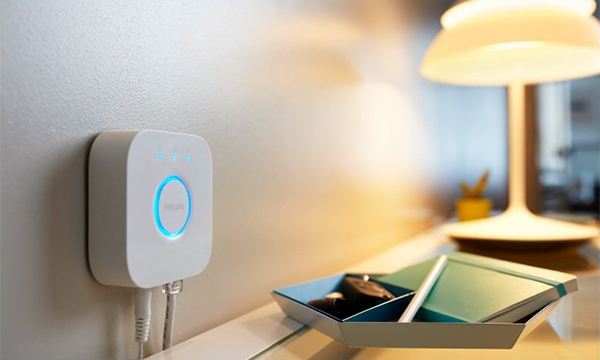 One of the powerful by-products of Apple HomeKit is that the platform is generally intended to allow most apps to control most HomeKit setups that have compatible hardware. On this occasion, Philips has taken the decision to function a little differently with HomeKit compatible Hue app. The integrated power is still there, in that it can be used for controlling all of the installed Hue bulbs within the home, as well as individual scenes including setting up new scenes, but it won’t be compatible with any other HomeKit hardware from different manufacturers. 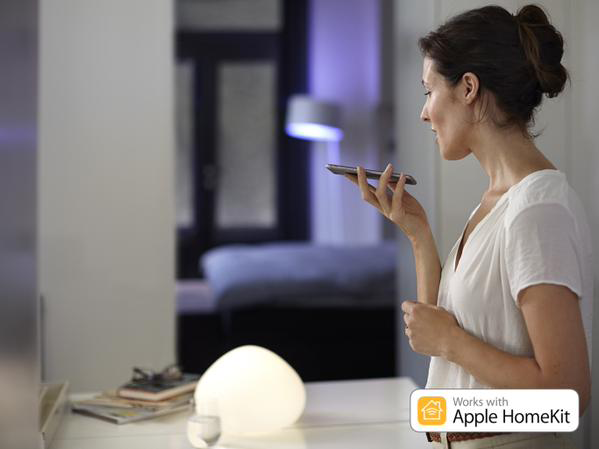 Lighting is the most accessible aspect of the connected home, and as the lighting expert for the Internet of Things we are taking connected lighting to the next phase. By integrating Philips Hue with Apple HomeKit, we are broadening people’s experience of light beyond what has been previously possible, providing seamless interoperability with other connected home devices. 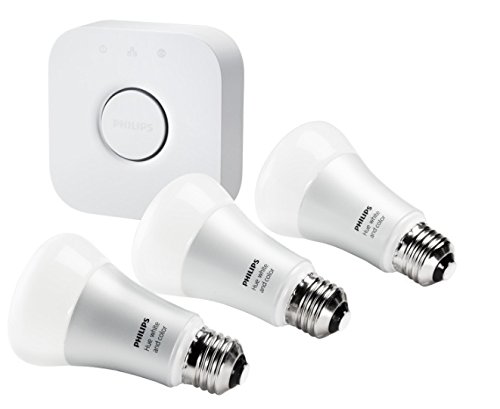 In addition to the new Hue Bridge 2.0, Philips has also unveiled a new set of brighter Hue lights that hit the 800 lumens range – an upgrade from previous 600 lumens. If you’re looking to grab that HomeKit Hue compatibility then you’ll need to make the Hue Bridge 2.0 purchase as the original bridge won’t be able to support it. The previous first-gen bridge however will be offered continued support through regular software updates. The new Bridge will be priced at $60.00, with Philips offering a $20.00 reduction to those who already own the original hardware. All new introductions will be available for shipping starting tomorrow, October 6th.