Adobe has unveiled a host of new updates and improvements to its app portfolio at the Adobe MAX Conference today. The company took the opportunity to announce two brand new apps for the iOS platform as well: Photoshop Fix and Capture CC.

Photoshop Fix is essentially a stripped down version of the popular Photoshop CC software for the desktop, and carries enough features and functions to become your image editing tool of choice. Another point to note, is that this particular app also made an appearance Apple’s September 9th media event, where it was shown running on the iPad Pro. Capture CC on the other hand has a more streamlined role at hand, with Adobe designing the app to “Quickly capture, edit, and share uniquely crafted design assets — including brushes, colors, filters and shapes — to use in apps like Adobe Photoshop CC and Illustrator CC.” 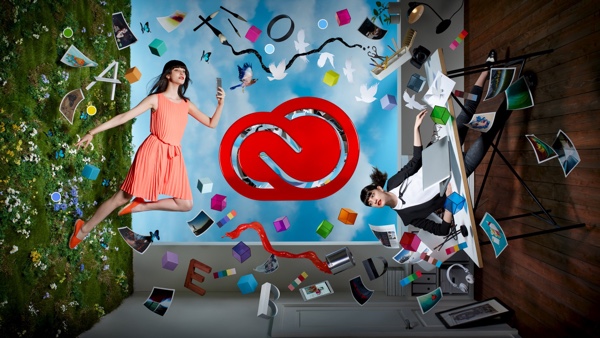 Both apps can harness the power of the Creative Cloud and CreativeSync by automatically syncing projects across all platforms and making assets available on your CC account. As for the more important features and purpose at hand, let have a look.

Photoshop Fix carries over some tools which should be familiar to those who have used Photoshop for desktop, such as the heal and patch tool, layer editing and more. There’s also a Liquify feature which allows you to “Push, pull, rotate, swell or reshape any area to create subtle or drastic effects.” When you’re done playing around with an image, Adobe has packed in the ability to save your content as PSD files as well, which means you will be able to pick your work from Photoshop CC as well. 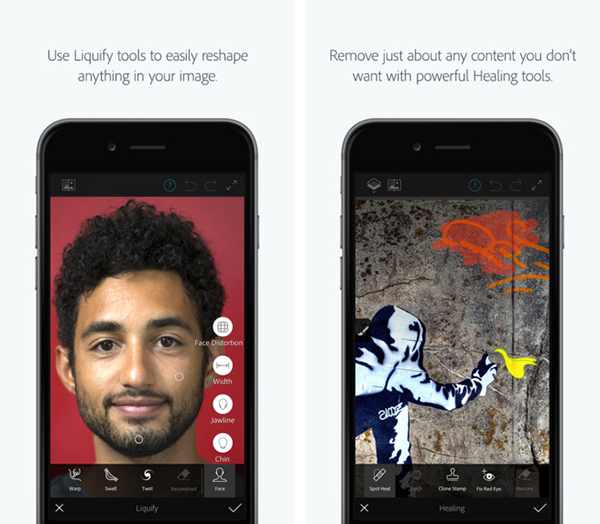 Capture CC is an app that is targeted towards artists and designers, because you never really know when an object or an image may inspire you. Using your phone’s camera, you will be able to pick out specific parts from an image and turn them into vector art for use as shapes and brushes. It’s not just selective cropping, Capture CC is essentially an amalgamation of the Brush CC, Shape CC, Hue CC, and Color CC apps for iOS, which spells out just how fantastic and powerful Adobe’s latest offering for iOS is. 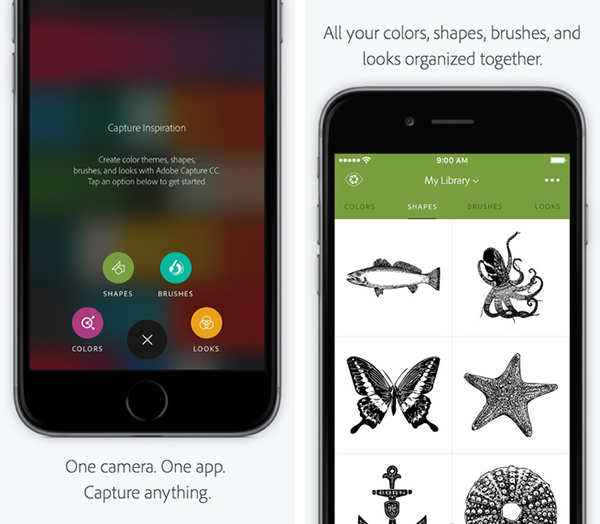 New users will be required to create a Creative Cloud account to use these new apps, but that can easily be done through the app. Signing up is free, and comes with 2GB of complimentary cloud storage for syncing and sharing purposes.

Android version of these apps are said to be coming soon.