The ASUS ROG gaming phone got a lot of attention when it was first announced. One of the world’s first real gaming phones, the ROG Phone sounded epic as far as specs were concerned. But did anyone really buy it?

ASUS is hoping that people will buy the follow-up, and it’s packing it with tech to try and convince them. 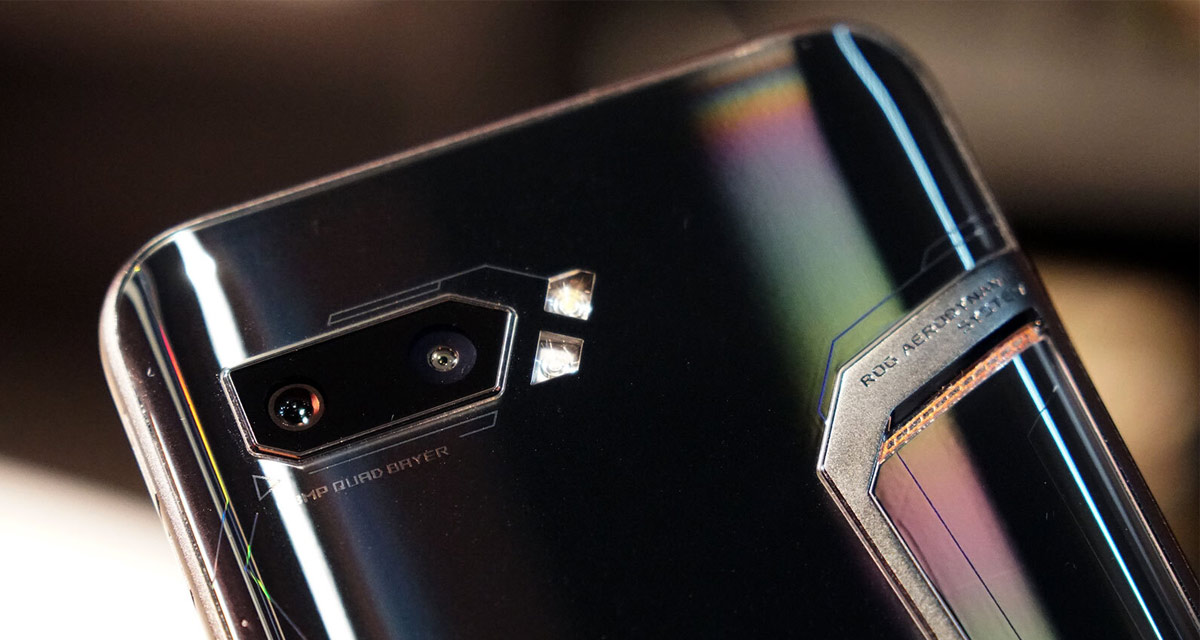 The new phone will be big thanks to a new 6.59-inch 1080p OLED screen that will have support for 10-bit HDR and its own integrated fingerprint scanners. It’ll also support a 120Hz refresh rate, making for buttery smooth visuals.

Inside there’s a Snapdragon 855 Plus processor. Qualcomm says that the new chip offers 15% better GPU performance and it’s a chip that’s specifically designed with gaming in mind. That’s coupled with 12GB of RAM so as to try and make sure your big mobile games don’t stutter when the going gets tough.

Battery life should be decent given the 5,000mAh battery. ASUS reckons that should give you around 7 hours of PUBG if you limit the screen to 60Hz, although we’ll wait and see how that actually pans out. 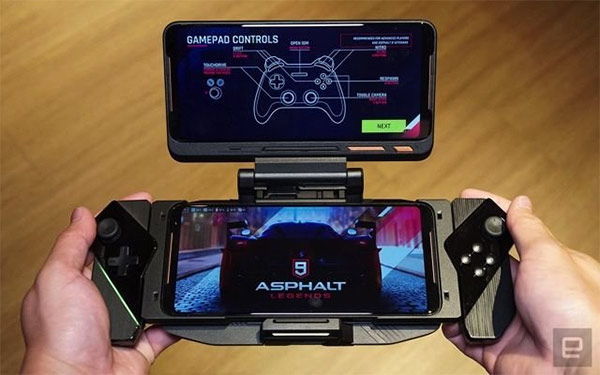 Just like the first ROG Phone there will be gaming-oriented accessories. There will be a cooler that can be used to keep things from melting and if touch controls aren’t your thing there’s a physical game pad attachment as well.

The phone will be launching in Taiwan on August 1, with a price tag of around $87o, which is a significant drop from the original ROG Phone’s price of $1,030. Globally we expect this thing to land in September, so you’ve plenty of times to save those pennies.