The Apple Watch has been accredited with saving more than a few lives over the years and with the Apple Watch Series 4 gaining ECG capabilities last year, the potential for that to happen increased. Now we’re hearing of one man who discovered that he had heart issues after being diagnosed with ventricular bigeminy.

48 year-old Paul Hutton received a number of warnings from his Apple Watch, kicking the whole process off. Oddly, those notifications were that his resting heart rate was low, rather than high. After speaking with a doctor, it was decided that he would alter his diet and stop drinking caffeine. But nothing changed.

Finally, Hutton spoke with a specialist, according to The Telegraph, with the diagnosis being made. Essentially, his heart was adding an extra beat that wasn’t pushing as much blood as the rest, causing issues down the line. Thankfully, following surgery, the condition is now resolved.

Hutton also confirmed that after surgery, his Apple Watch is now reporting that all is well again.

Senior Cardiac Nurse at the British Heart Foundation, Ashleigh Li, believes that the Apple Watch could go on to “revolutionize” how heart conditions are spotted thanks to its ability to notify wearers when something is amiss.

As Paul’s story shows, they offer huge potential for spotting signs of an irregular heartbeat before a person is having noticeable symptoms. 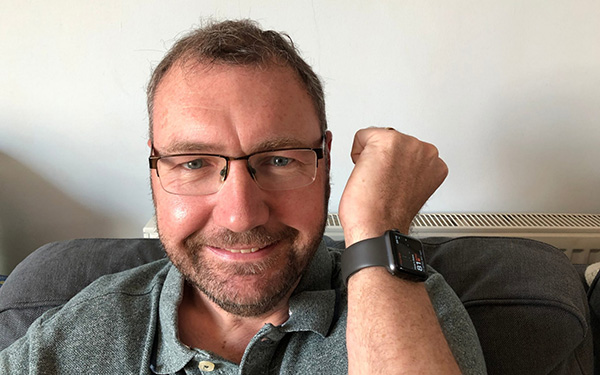 You certainly can’t argue with the results. If you do own an Apple Watch and it notifies you that something is amiss, be sure to consult a professional.