Apple has today confirmed that its annual WWDC event will kick off, online, on June 22. The event normally takes place in San Jose but will be online instead due to the ongoing coronavirus pandemic.

Apple made the announcement via press release, saying that it will make the online WWDC available for free to all registered developers. The Apple Developer app and Apple Developer website will be used as a vector for the new content. 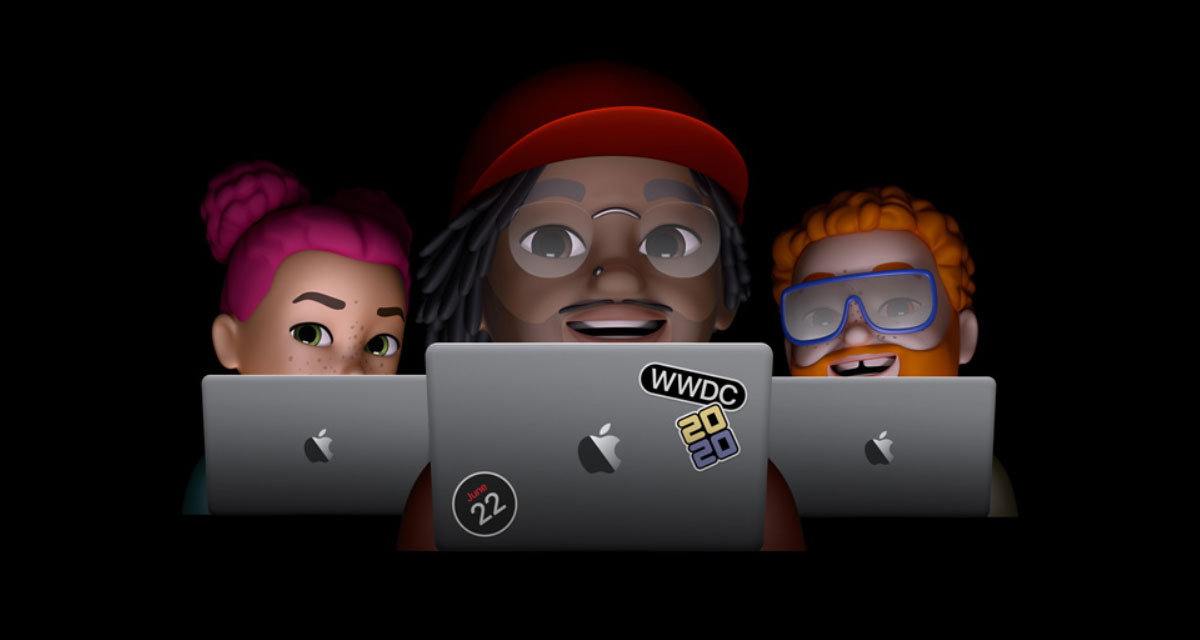 Apple also confirmed that it will be running a Swift Student Challenge to allow developers to showcase their work created using Swift playgrounds.

Apple today announced it will host its annual Worldwide Developers Conference virtually, beginning June 22, in the Apple Developer app and on the Apple Developer website for free for all developers. The company also announced the Swift Student Challenge, an opportunity for student developers to showcase their love of coding by creating their own Swift playground. Now in its 31st year, WWDC20 will be an opportunity for millions of creative and innovative developers around the world to get early access to the future of iOS, iPadOS, macOS, tvOS, and watchOS, and to learn from Apple engineers as they work to build app experiences that enrich the lives of Apple customers around the globe.

We don’t yet know what the WWDC schedule will look like with Apple saying that it will be made available in June. The move to an online format is one that could become the norm if it goes well, although developers do often say that there is value to be had by getting developers and Apple employees into the same location once a year.

We also expect Apple to announce its new software updates during the event, with iOS 14, macOS 10.16, watchOS 7, and more all getting their first outing. Developer previews should also be made available, too.