You can now download DolphiniOS 2.2.1 IPA for iOS 13 which brings GameCube And Wii Emulator to iPhone and iPad devices.

DolphiniOS, the very popular GameCube and Wii emulator for Apple’s iOS platform has benefited from a surprise update take it to version 2.2.1. This latest release benefits both jailbroken and non-jailbroken iOS device owners. 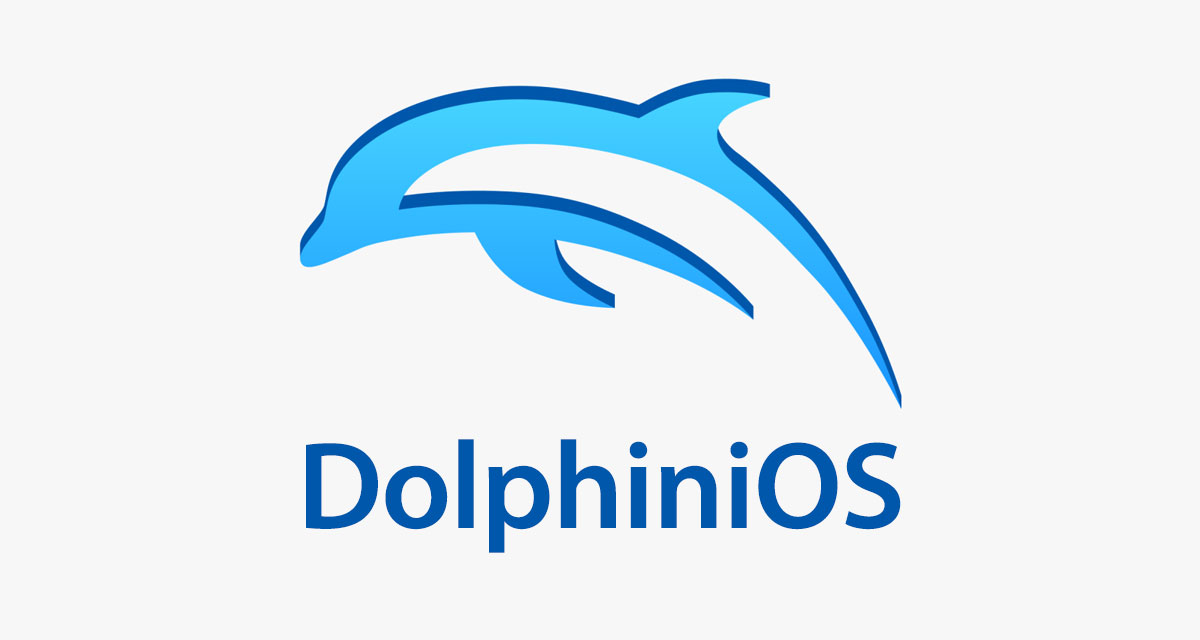 The development team wasn’t expecting to get version 2.2.x of DolphiniOS out so quickly, but praised Siguza for the release of the PyshicPaper exploit. The exploit not only allowed the update to happen but also meant it’s compatible with non-jailbroken devices as well as those that have been liberated using one of the currently available jailbreak tools.

This major release came with version 2.2.0 in the first instance and then was updated with a minor patch, taking it to version 2.2.1, which is the currently available version.

The detailed changelog for DolphiniOS version 2.2.0 – which contains the sweeping improvements – is as follows:

Additionally, the supplemental version 2.2.1 update came with the following extra changes and improvements:

Playing GameCube on my iPad Pro is so unbelievable cool. Thanks so much @DolphinforiOS 😍 pic.twitter.com/WMn8eC4Fuq

If this is something you are interested in and you want to emulate GameCube or Wii games on your jailbroken or non-jailbroken iPhone or iPad running iOS 13.4.1 or lower, then you can grab the latest release of DolphiniOS right now for your device. Full downloadable IPA is available here. Once downloaded, use a tool like Cydia Impactor to install it on your device.