Apple’s Latest Lawsuit May Be A Move To “Eliminate Public Jailbreaks,” Says Corellium

Apple‘s lawsuit against Apple hardware virtualization company Corellium has taken a turn today with the company’s CEO penning an open letter. In that letter, they say that security researchers and app developers should have “reason to be concerned.”

Corellium offers virtual Apple devices to its clients, something that Apple takes great exception to. 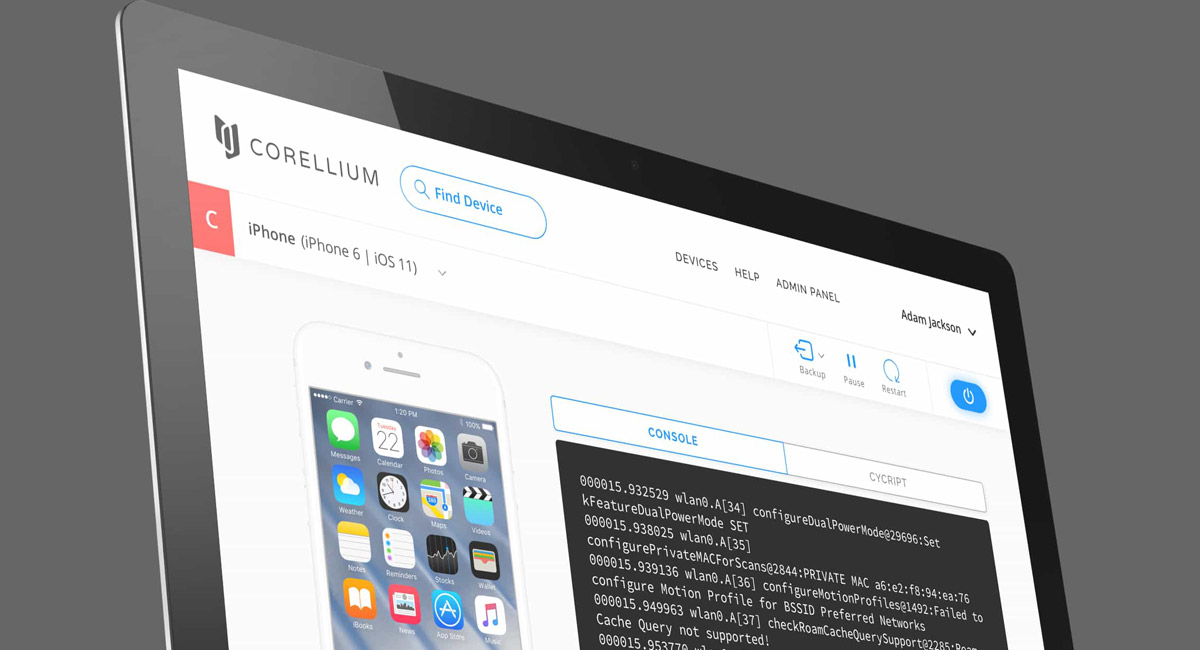 When it filed its lawsuit in August, Apple said that:

But Corellium CEO Amanda Gorton sees things differently. In fact, they go so far as to say that Apple seems to be suggesting that anyone who jailbreaks is also breaking the DMCA. Something that’s been a bone of contention for many years.

Apple’s latest filing against Corellium should give all security researchers, app developers, and jailbreakers reason to be concerned. The filing asserts that because Corellium “allows users to jailbreak” and “gave one or more Persons access… to develop software that can be used to jailbreak,” Corellium is “engaging in trafficking” in violation of the DMCA. In other words, Apple is asserting that anyone who provides a tool that allows other people to jailbreak, and anyone who assists in creating such a tool, is violating the DMCA. Apple underscores this position by calling the unc0ver jailbreak tool “unlawful” and stating that it is “designed to circumvent [the] same technological measures” as Corellium.

On the jailbreaking front, Gorton believes that Apple is using its case against Corellium as a test to see if it can prevent jailbreaking for once and for all.

Apple is using this case as a trial balloon in a new angle to crack down on jailbreaking. Apple has made it clear that it does not intend to limit this attack to Corellium: it is seeking to set a precedent to eliminate public jailbreaks.

There’s no doubting that jailbreaking is something Apple doesn’t want to be possible, but it also isn’t as popular as it was a few years ago. Is Apple really trying to kill it off, or is Corellium just trying to get as much support as possible in a case that it will probably end up losing in court?