Apple’s latest 10.2-inch iPad is one of its most popular thanks to a combination of relatively low price and high capability. Right now that price is even better than normal after Amazon started to sell it starting at just $279. That’s a saving of $50 on the normal asking price of around $330.

We don’t have any indication of whether this discount will be around for long but Amazon isn’t saying that it’s a temporary thing. That being said, we’d always recommend placing orders when the deals are available rather than waiting and hoping they’re still good to go at a later date. 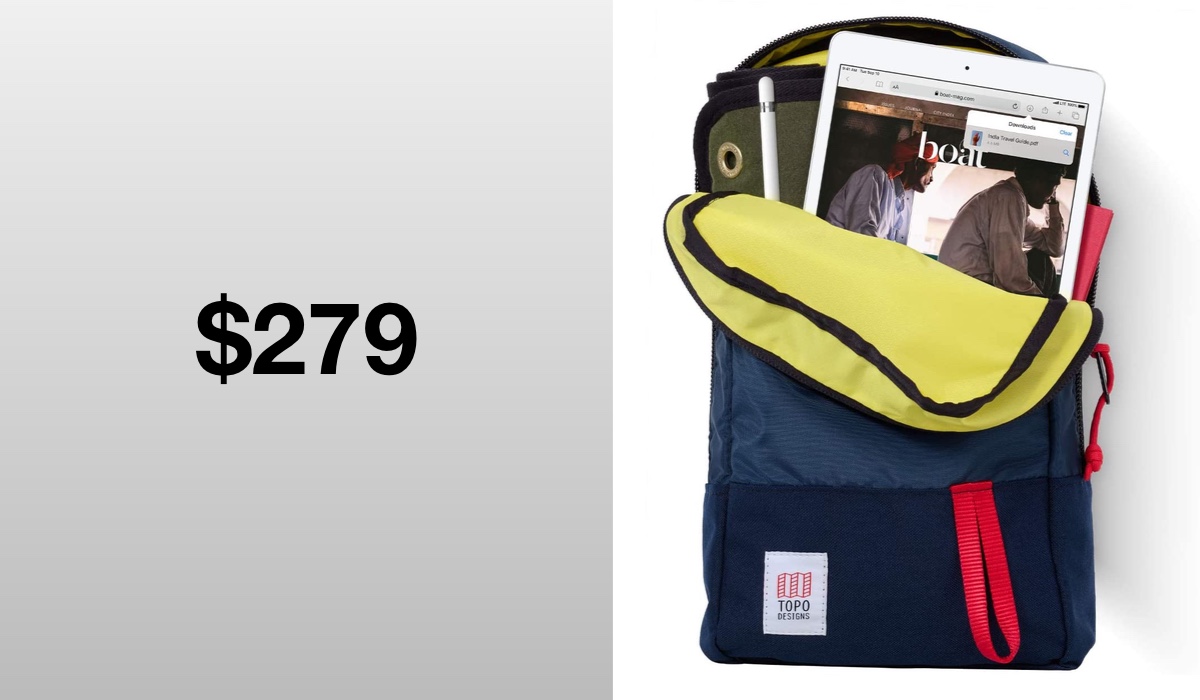 It’s also worth noting that the deal is good for both Space Gray and Gold colors although the latter is already out of stock on Amazon’s website.

This model of iPad comes with a large 10.2-inch Retina display as well as a Touch ID sensor for biometric fingerprint scanning.

Stereo speakers handle audio while an Apple-designed A10 Fusion chip will handle processing power and ensure that everything moves around at a fair old lick on-screen. Whether you’re playing games or running the latest productivity suite that’s all the rage on Twitter, this iPad will handle it. 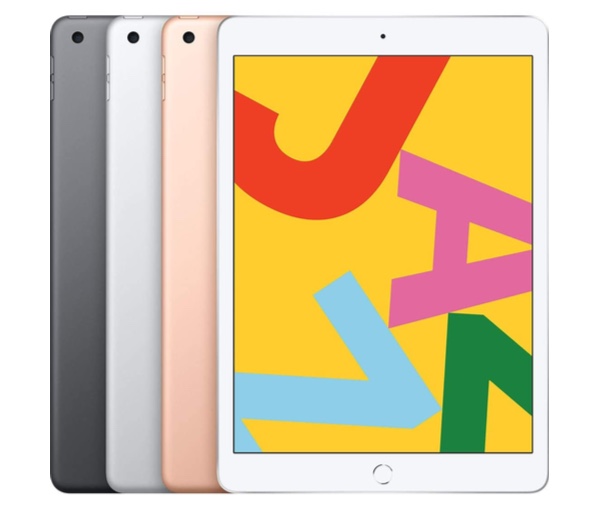 You’ll be able to do those things for a nice, long time as well. Apple claims around ten hours of battery life when the iPad is being used, with that increasing if it’s idle.

We’re big fans of Apple’s standard iPad and it’s a wonderful option for those who don’t want a small iPad mini but also don’t want to pay the prices needed to get into an iPad Pro.