All the rumors, all the excitement and all the guesswork has led to this point, for today Apple’s new iPhone 6 and iPhone 6 Plus have gone on sale around the globe, with huge lines very much the order of the day.

Announced a little over a week ago and available to pre-order last Friday, both new iPhones are proving to be in considerable demand, with online orders now expected to take weeks to arrive, pushing new orders into October as far as expected delivery dates are concerned. That has seemingly led to many deciding to take their chances at Apple Stores and carrier outlets instead, with the now familiar Apple release day lines forming well ahead of time. With sales still ongoing it’s unclear how stock is holding up, but it’s a fairly safe bet that some people will be left disappointed once demand outstrips supply. 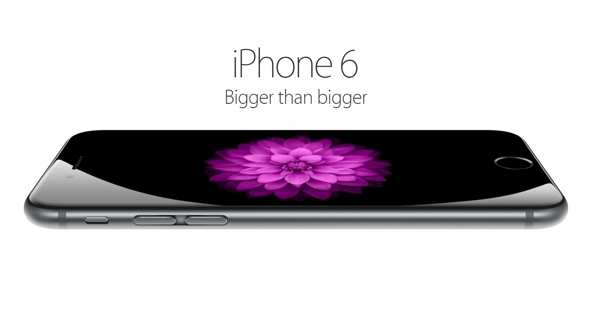 That fear hasn’t stopped people from lining up in their thousands though, with photos posted to Twitter and Facebook showing the sheer volume of people determined to try and get their hands on a new iPhone today. It’s true that many people see their yearly Apple Store pilgrimage as part of the fun too, with the experience beginning when they join the back of the queue and ending when they walk out with their new purchase. We’re not sure we’d quite fall into that category, but it sure makes for a good story! 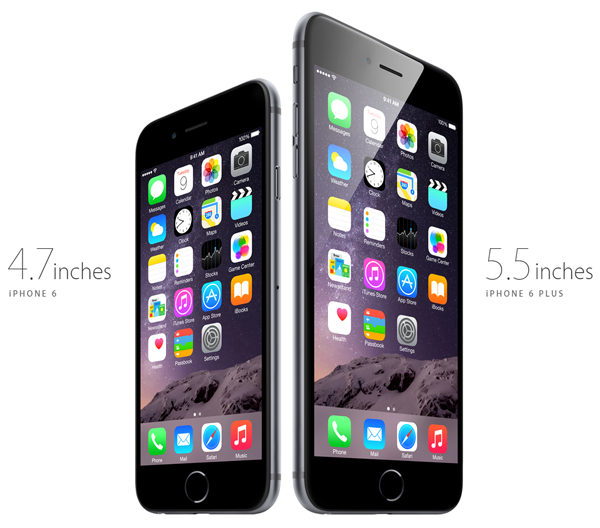 With iPhone releases tending to be popular every year, attention is on this year’s outing particularly thanks to Apple’s two new additions. Both new iPhones feature larger displays than their previous offerings, with questions being asked as to whether that will increase, or diminish demand. So far, it’s pretty clear which side of that particular fence most people seem to fall on!

The iPhone 6 and iPhone 6 Plus are available in the following countries today:

If your country isn’t listed above then don’t panic, the device will make its way to 22 more next week.

If you’re reading this in line, then good luck to you. We all hope you get what you’re there for!