You Can Pre-Order iPhone 6 And iPhone 6 Plus Right Now!

Having been announced earlier on this week at the special keynote address in Cupertino, the iPhone 6 and iPhone 6 Plus are now available to pre-order. Given that demand is surely likely to outweigh supply, you’ll need to act quickly if you want to secure yourself a handset, and below, we’ve got all of the details.

Even though Apple has continued to make its most prized asset accessible to as many markets as possible from launch day, only those in certain countries will be able to pre-order today ahead of the release in exactly one week’s time. 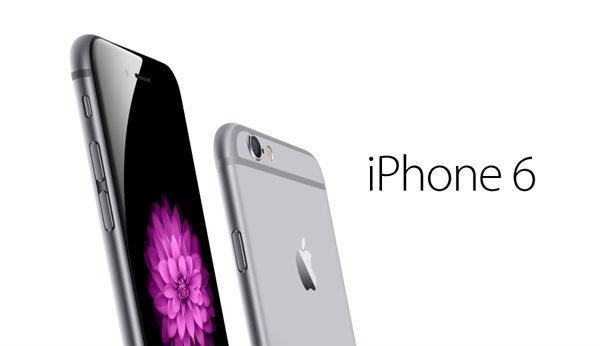 Consumers based in the United States, Australia, Canada, France, Germany, Hong Kong, Japan, Puerto Rico, Singapore and the UK can pre-order today, which means that despite the immense growth that Apple has seen in China, the latest handset will not be launching there just yet.

So, with a grand total of six new iPhone configurations to choose from — this is excluding the three different color variants of Gold, White and Space Gray — which iPhone 6 or iPhone 6 Plus are you? 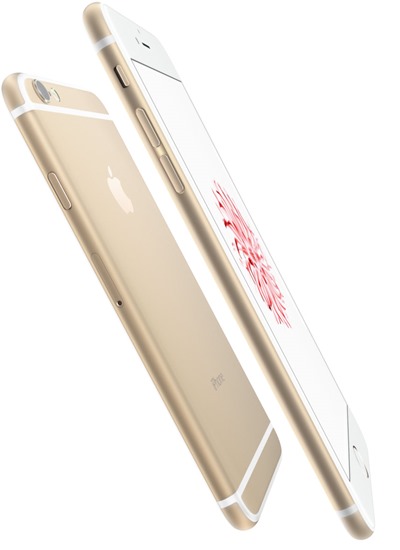 Given that the top-end iPhone 6 Plus costs a whopping $949, were talking about notebook prices for the most feature-rich experience, but as ever with a new iPhone launch, it’s likely that the initial inventory will be snapped up in a flash.