So, iOS 8 is now officially out in the wild for everyone, and like iOS 7, it is expected that a large portion of the iPhone and iPad-owning community will quickly jump on the new software. But have you, our wonderful army of readers, decided to take the plunge and install iOS 8 on your device? We’d love to know if you’ve joined the ranks of the early adopters, so be sure to cast your vote in our poll below.

Most major software releases seem to arrive with at least one nagging issue, and although, for the most part, iOS 8 has hit the end user to mostly positive reviews, there have been one or two hiccups. Notably, those rocking an iPhone 4s have been hit by some performance and functionality issues, with apps crashing and UI elements not seeming to play nicely with the 3.5-inch display. In some instances, the keyboard will pop up and take over half of the screen, and given that the device is already fairly pushed for display real estate, these glitches seriously hinder usability. 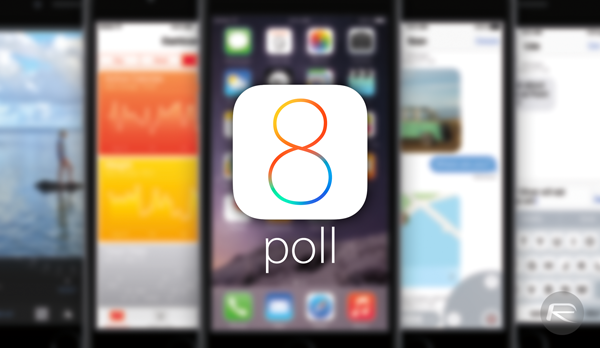 In our own iOS 8 review, we were impressed with many of the changes Apple has made this time around, and while the preceding iOS 7 concentrated heavily on tweaking the appearance, its successor promotes a much more customizable experience with third-party keyboards, Notification Center widgets and Touch ID integration.

It has certainly taken Apple a long time to catch on to the fact that users need more than just App Store apps and games to get the most out of their devices. 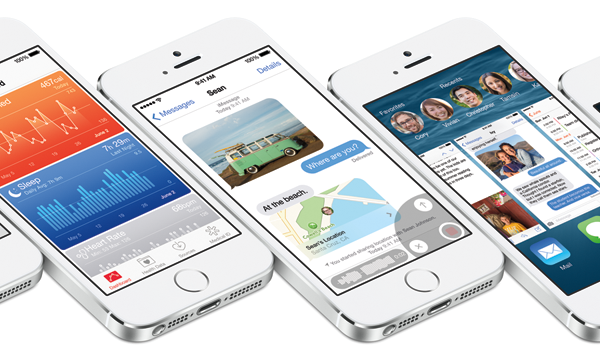 So, unless you happen to be using an iPhone 4s, or an older device that doesn’t support iOS 8, there’s a good chance you’ve updated. But even if you haven’t – perhaps you’re waiting for the dust to settle before taking the leap or wishing to preserve your jailbreak on iOS 7 – we’d love to know why, so please do cast your vote in our poll below.