Apple is set to lose its design chief, with Evans Hankey leaving the company. Hankey took over as the head of hardware design when Jony Ive left in 2019 and is now set to depart the company.

Bloomberg’s Mark Gurman reports that Hankey will remain in the role for six months while a replacement is made ready, although Apple is yet to confirm who that will be. 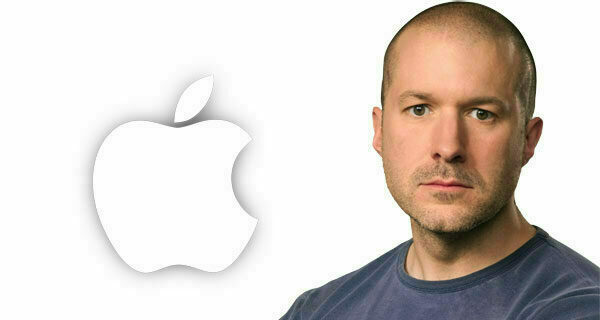 Hankey’s time in charge of industrial design at Apple has coincided with some of the company’s best products reaching the market. Following years of Apple Mac owners complaining that designs followed form over function, that appears to have now changed.

Apple added ports back to its portable Macs and the most recent Mac Pro was much more in keeping with what people wanted from such a machine. It’s hoped that the new change of lead won’t impact that newfound focus on usability and features, but that might depend on who takes over.

As for Apple, it thanked Evans for her work with the company and confirmed that she will continue to work while the transition takes place.

“Apple’s design team brings together expert creatives from around the world and across many disciplines to imagine products that are undeniably Apple,” a spokesman said in a statement. “The senior design team has strong leaders with decades of experience. Evans plans to stay on as we work through the transition, and we’d like to thank her for her leadership and contributions.”

It isn’t often that a high-ranking member of Apple’s executive team leaves, especially in the design area of the business. We might not feel the impact of this change for a couple of years, but people will absolutely be watching to see where Apple goes from here. 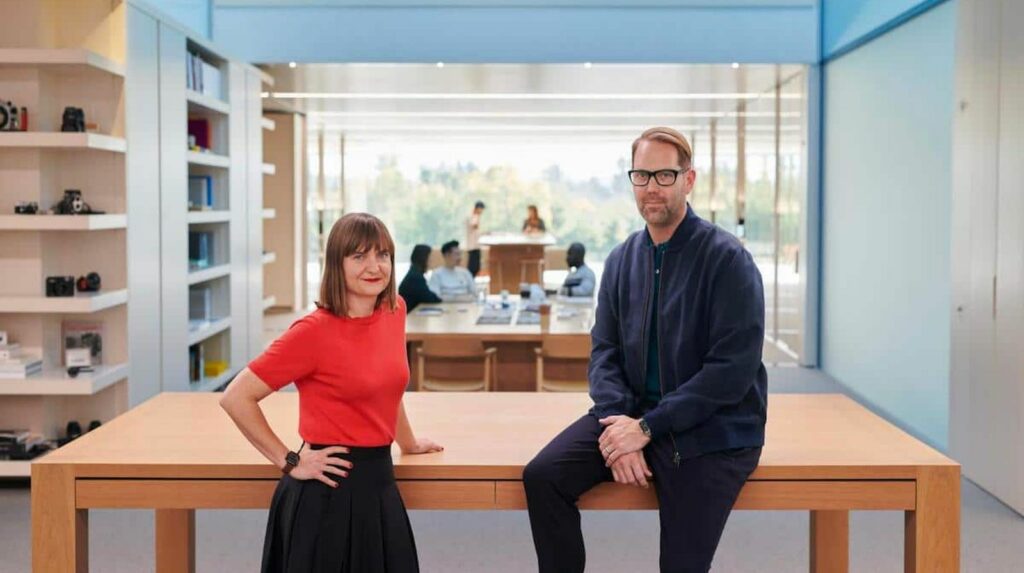