For those that may not know the origins or history of this series, Apple decided to embark on producing this content based on the success of the Carpool Karaoke sketch made popular by British television presenter James Corden on his “The Late Late Show With James Corden” show televised in the United States. 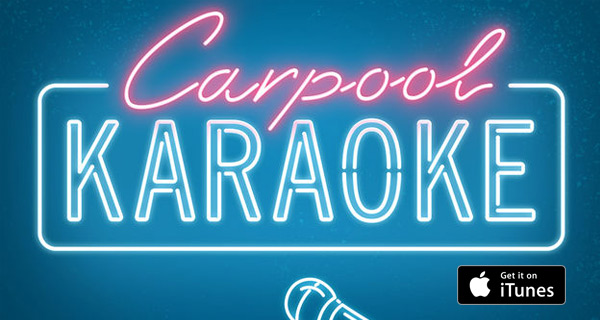 The idea is that Corden drives around the city with a famous singer/entertainer in his vehicle, talks a little about that person’s career, and covers a number of the songs made popular by the artist. Apple has taken that concept and turned it into a running series available via Apple Music. It’s generally a good idea to start off big and Apple is certainly doing that with episode one of Carpool Karaoke: The Series. The first episode sees James Corden joined by rapper and actor Will Smith, with the former initially singing “Gettin’ Jiggy With It” before a full marching band joins in when the car stops at an intersection. And of course, a Will Smith interview and feature isn’t complete without smashing out a rendition of the “Fresh Prince of Bel Air” theme made popular by Smith during the early 1990s.

Apple has also released two new dedicated trailers to promote the “Carpool Karaoke: The Series” show. One of those trailers features Alicia Keys and John Legend, with the other putting Billy Eichner and Metallica in the famous SUV and driving them around town. If anything, the initial episode and accompanying trailers definitely show that there is enough diversity in the type of artists being featured to appeal to all music and comedy lovers.

As Apple releases each new episode, we will see worldwide names such as Billy Ray, Shakira, Jada Pinkett Smith, LeBron James and Miley Cyrus get behind the wheel. This is Apple’s second original programming series, meaning it’s likely that there is a third up the company’s sleeve. Until we find out what that is, we have new episodes of this comedic special to look forward too.