It’s official. Apple’s Planet of the Apps reality TV show launches today. Here’s everything you need to know about it.

If you thought last year’s Worldwide Developers Conference was full of intense announcements, then this year’s has taken things to a whole new level by providing information overload. In addition to all of the expected announcements and hardware and software reveals, Apple screened its Planet of the Apps reality TV series on day 2 of WWDC. And now, it has been confirmed to be premiering today on Apple Music starting 9pm Pacific Time (12:00am Eastern). Apple will also make the first episode of the show available for free on iTunes as well as planetoftheapps.com. 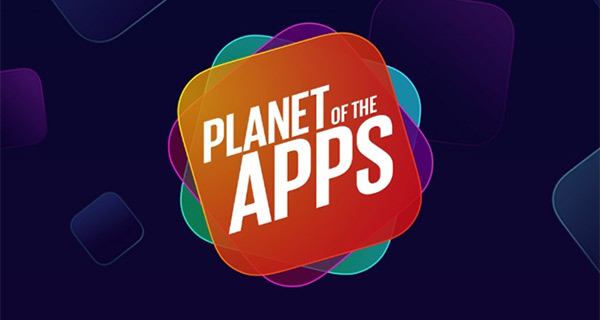 It doesn’t actually feel like it, but it was approximately twelve months ago that we first learned about Apple’s intention to create this reality TV series. There had been speculation for quite some time about the company taking the opportunity to move into creating its own content, and after dabbling in the production of music videos for a number of household names, it seems that the Planet of the Apps was the chosen show for its first foray into media creation of this type.

It was this time last year that a dedicated website was published to give potential viewers a little more information about what was going to be created.

The show essentially follows a similar format to popular content aired in the United Kingdom like Dragon’s Den, where developers for Apple’s various platforms are not only tasked with showcasing their apps and offerings, but are also given the opportunity to pitch their ideas in front of tech influencers and potential investors who could get their ideas off the ground with some important mentoring and funding. Those looking to pitch would also be trying to get their apps featured with a top ranking position on the App Store to accelerate downloads and sales.

Filming for the series finished just a matter of months ago back in February, but it seems that Apple has been sitting on the show waiting for the right time to actually air it and provide access to it. 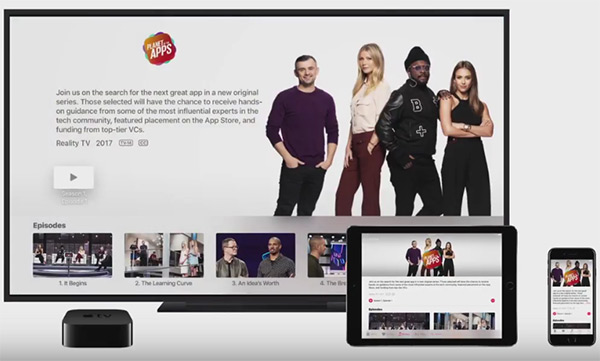 As mentioned earlier, those interested in seeing what it’s about, and potentially taking inspiration from the highly talented developers on the show, will be able to get access to it starting today on Apple Music.