One of the features that Apple has added to iOS as part of iOS 11 is a new dark mode of sorts. While iOS has had the ability to have its colors inverted as part of an accessibility option for a long time now, a true dark mode has been longed for on a more aesthetic basis, and it was hoped that iOS 11 would bring such a feature to the iPhone and iPad. Unfortunately, that didn’t happen, but there may be a middle ground between Invert Colors and and a full dark mode that will suit some people. 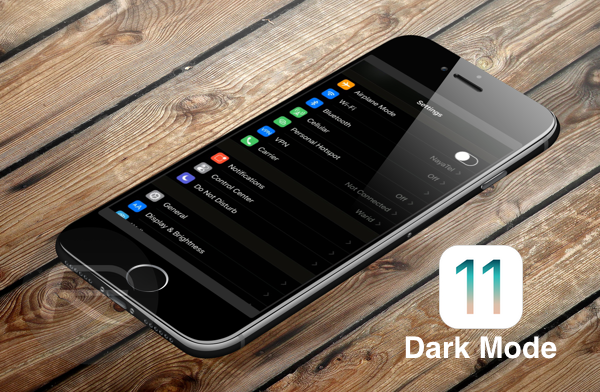 To that effect, a new addition to iOS 11’s Settings app takes the existing Invert Colors option and adds an alternative called Smart Invert. While the Classic Invert option is the version we are familiar with – where everything looks like a negative, with all colors essentially swapped for their polar opposite, making white into black and vice versa – the Smart Invert option does the same thing, but tries to make the whole experience less jarring.

For example, according to Apple, Smart Invert will not reverse the colors of “images, media and some apps,” which means things like app icons and photos are not impacted. However, things don’t always behave as you may expect and elements in Safari does look weird, and so do almost all of the third-party apps. Apple’s own Messages, Photos, Music, Settings.app and other apps do look fine though with Smart Invert enabled. 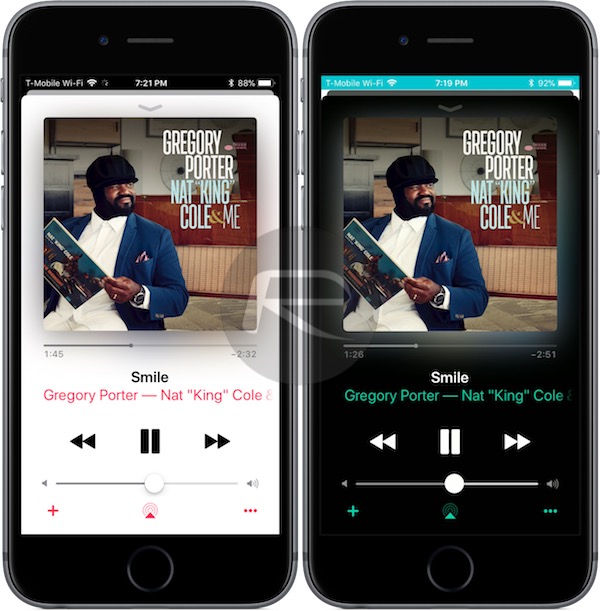 Whether app developers will need to bake things into their apps, or iOS needs to get smarter about what it is doing when Smart Invert is selected, remains to be seen, but in the absence of a “real” dark mode, this does show some promise for the future.

If you want to turn Smart Invert on, you will obviously need to be running iOS 11, but assuming that’s taken care of: 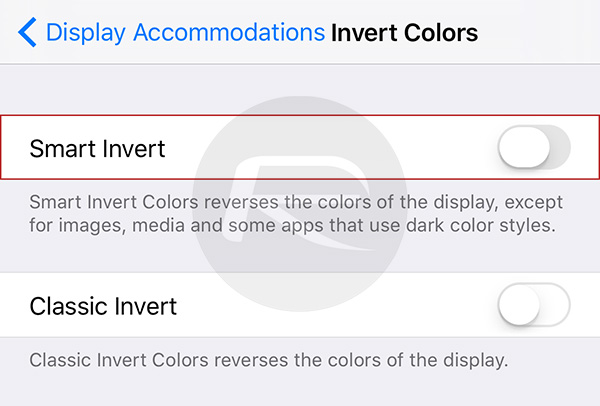 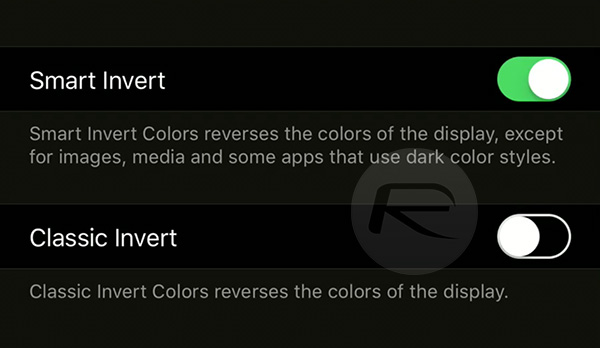 And there you have it. A dark mode of sorts on iPhones and iPads which actually looks pretty good. 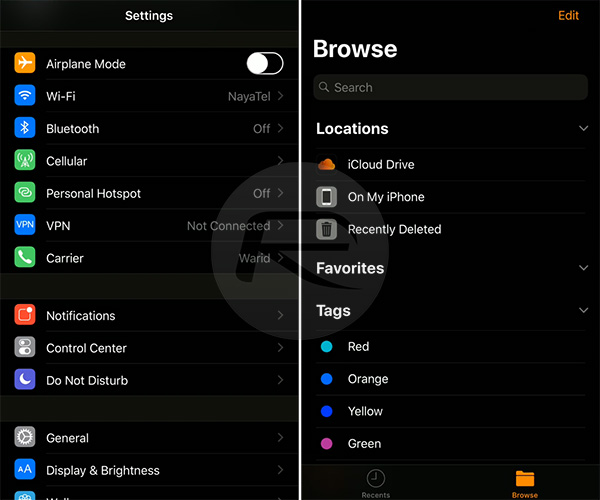 It will be interesting to see if Apple will make it better and call it dark mode by the time iOS 11.1 is ready for primetime to go with OLED iPhone X, which is expected to launch in November.