Chinese smartphone maker Huawei has taken a swipe at Apple via a new Facebook post in which it invites users to try wait for “the real AI phone” which is a reference to the upcoming Mate 10 flagship that the company has waiting to be announced.

The phone is expected to be shared with the public next month and Huawei is getting its promos in place ahead of time. 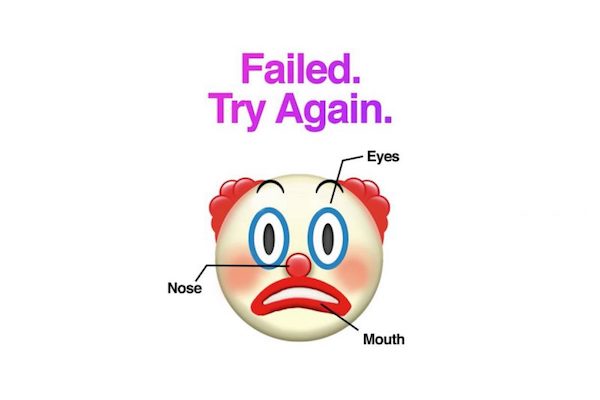 Alongside the thinly veiled poke of Apple in the text, the post is accompanied by an image showing a smartphone with an animated emoji on-screen, apparently trying to suggest that the new Face ID feature that the iPhone X will debut is set to fail. Apple seems supremely confident that this will not be the case, and with Face ID replacing the Touch ID fingerprint sensing technology, we are so familiar with the technology needs to be solid.

To seemingly drive the point home that face recognition tends to be less than reliable, the Huawei promo carried the tagline “Let’s face it, facial recognition isn’t for everyone. Unlock the future with #TheRealAIPhone. 16.10.2017.”

Apple’s recently announced iPhone X uses a new A11 Bionic CPU with built-in Apple Neural Engine for AI and machine learning, but Huewei claims that its own high-end phone will be the first real phone with AI at its core. Huawei’s Mate 10 is the first phone from Huawei to feature the Kirin 970 AI CPU which has a built-in neural processing unit that, it is claimed, also uses machine learning. This technology is said to make the Mate 10’s chip “20 times faster” than a traditional processor, according to Huawei.

Huawei overtook Apple’s global smartphone sales for the first time in June and July, and the company is proving difficult to beat in its home country, somewhere Apple has famously tried to conquer.