Apple’s upcoming iOS 16 and macOS Ventura updates are set to add a new feature that will make it easier for people to play multiplayer games with their friends and family, although it won’t be ready at launch.

With iOS 16 and macOS Ventura, any game that supports Game Center will also support SharePlay, allowing people to play games over FaceTime for a more complete experience. 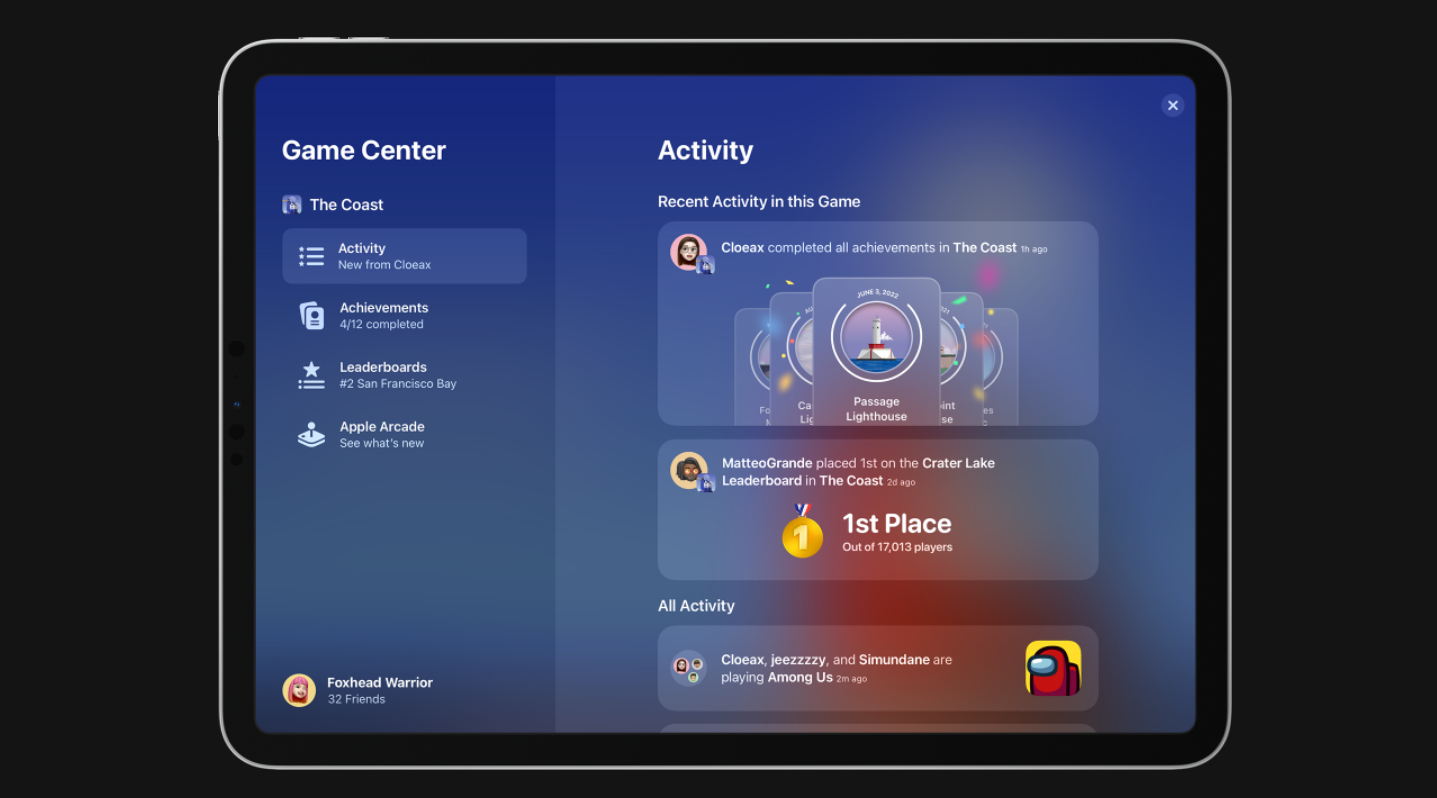 However, while Apple did announce the feature as part of its WWDC22 opening keynote, it won’t ship with the main software updates this fall. Instead, Apple says it will simply be available later this year.

As part of the update Apple is also adding Contacts integration to Game Center, putting gamers’ achievements and recently-played games into the Contacts app for the first time. That’s another feature that won’t make the fall release, however.

Apple’s big iOS 16 and macOS Ventura updates were announced alongside new iPadOS 16, tvOS 16, and watchOS 9 updates. All of these now have developer betas available while public betas will be offered up next month. Those looking for the final release will need to wait for the fall, likely in or around September.

That same timeframe is also when we expect Apple to announce its new iPhone 14 lineup, while a new Apple Watch Series 8 is also in the cards for an announcement around the same time.