Parental controls in software and importantly, mobile operating systems, is something that has been a growing concern for many ever since smartphones and tablets grew to the popularity that they enjoy today.

Both Apple and Google have taken great strides in trying to find ways to make sure parents and guardians have control over what children are doing with their technology, and with Apple under pressure from shareholders and customers alike, it has now published a new “Families” page to its website (apple.com/families) in which it outlines what parents can do to help protect children during the use of its devices. 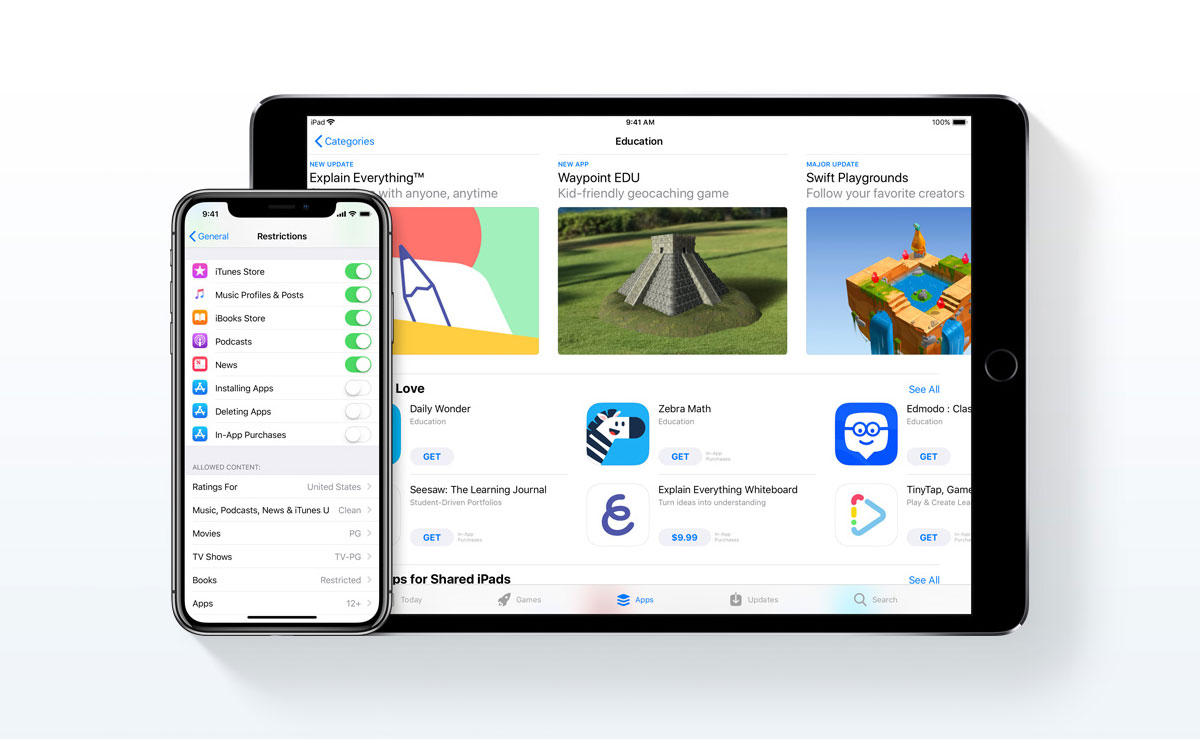 While Apple is said to have new parental controls on the way as part of future iOS updates, this new page does not mention those but instead focuses on what features and capabilities are offered by the versions of iOS and macOS that are currently available.

You want to do what’s best for your family. So do we.

iPhone, iPad, Mac, Apple Watch, and Apple TV. They’re some of the most powerful tools ever made for learning, exploring, and staying in touch. Parents love them. Kids love them. And we’re continually designing new features to help make sure kids use them in the ways you want.

Earlier in 2018, a group of investors released an open letter to Apple entitled “Think Differently About Kids,” which was aimed at ensuring Apple focuses on adding better parental control mechanisms to iPhones and iPads.

Apple later said that it was keen to ensure that kids were protected during the use of those devices, confirming that it has new features in the pipeline that will be “even more robust” than those that are currently offered. 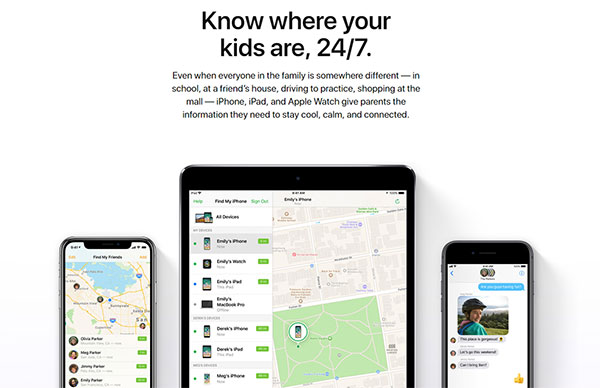 Those robust features are expected to debut in iOS 12, which itself will be announced during the WWDC 2018 event on June 4th.