The Apple Watch Series 4 is now a week old and by all accounts, it’s proving to be quite the upgrade, no matter which model of watch you had on your wrist before. 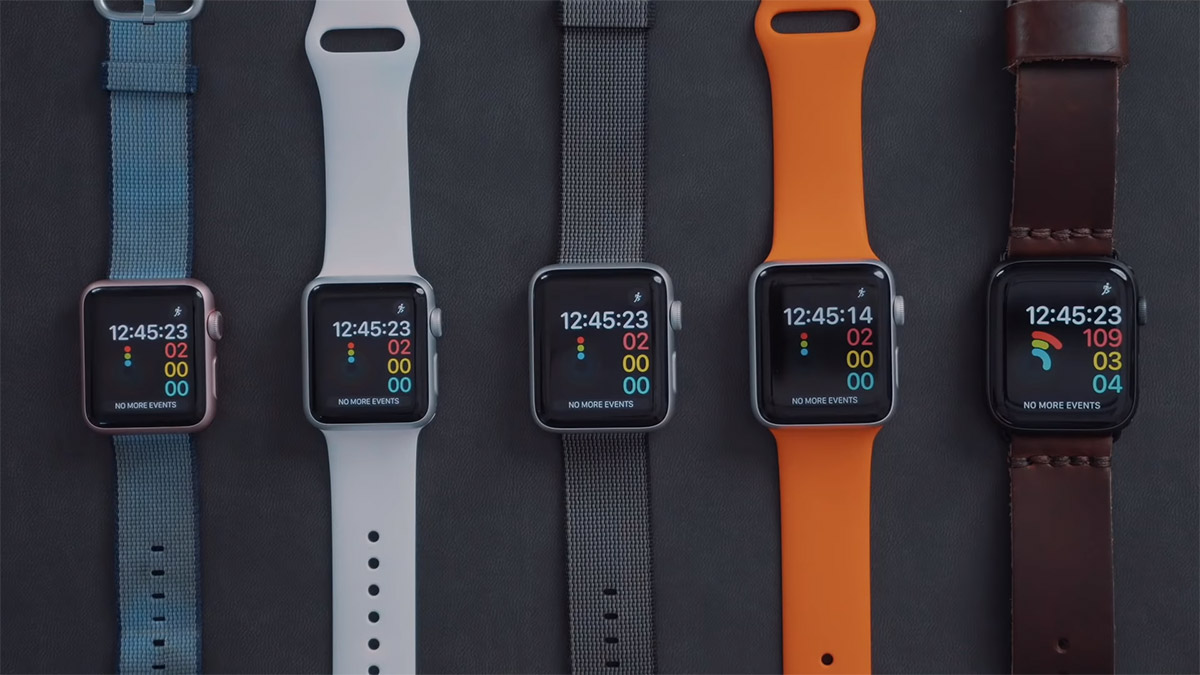 As is absolutely predictable, the Apple Watch Series 4 is the fastest of all of the watches tested, but it’s the lead that it has over some relatively new Apple Watch releases that took us by surprise. The new watch has a dual-core 64-bit chip that’s said to be twice as fast as the chip that was in last year’s Apple Watch Series 3, and based on some of these tests, that’s absolutely believable.

While some of the tests saw the differences between the most recent Apple Watches to be relatively small, others like boot times saw huge speed increases this year. It’s also surprising just how slow the older Apple Watches are when doing some tasks, with simple things like Siri requests sometimes causing the Apple Watch Series 0 and Series 1 to come unstuck completely.

If you’re on the fence about picking up a new Apple Watch Series 4, we definitely suggest checking this video out, because anyone on the fence will surely be reaching for the credit card long before the almost 5-minute video wraps up.

We’ve embedded the speed test video below. Check it out and let us know: did it convince you to upgrade to an Apple Watch Series 4?