If you’re on the hunt for a new Apple Watch now is a good time to get a purchase in, with Amazon selling the Apple Watch SE for the bargain price of just $219.99. This is the 40mm GPS model in aluminum and you don’t need to do anything to get that discount, either. There are no discount codes or on-screen coupons that need to be used here.

Amazon would normally sell the Apple Watch SE for around $280, making this a deal worth $60 and more than 20%. However, we don’t know when Amazon intends to bring an end to this deal so keep that in mind when deciding to make a purchase – you won’t want to miss out! 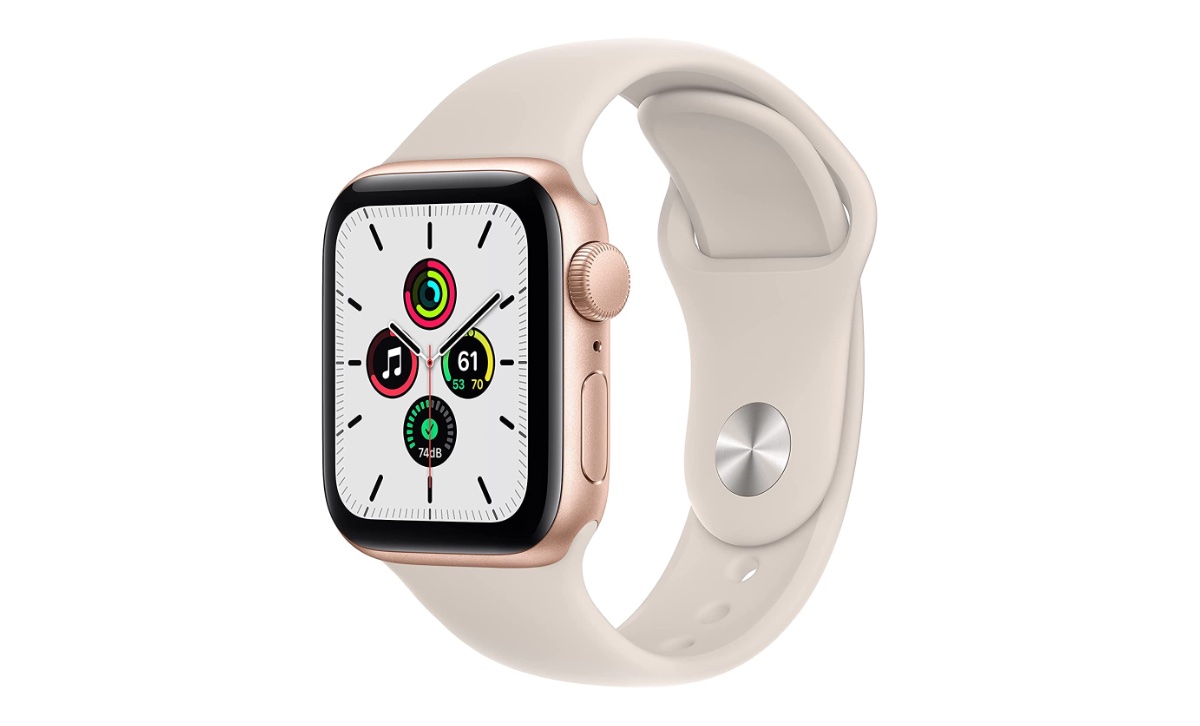 At the time of writing, this Apple Watch SE has more than 23,400 reviews on Amazon with a combined rating of an impressive 4.8 stars out of a possible five. We already know that the Apple Watch is a popular product and it’s easy to see why that is the case – reports of its health functions helping people improve their fitness are all over the internet. It’s even been known to save lives, too. 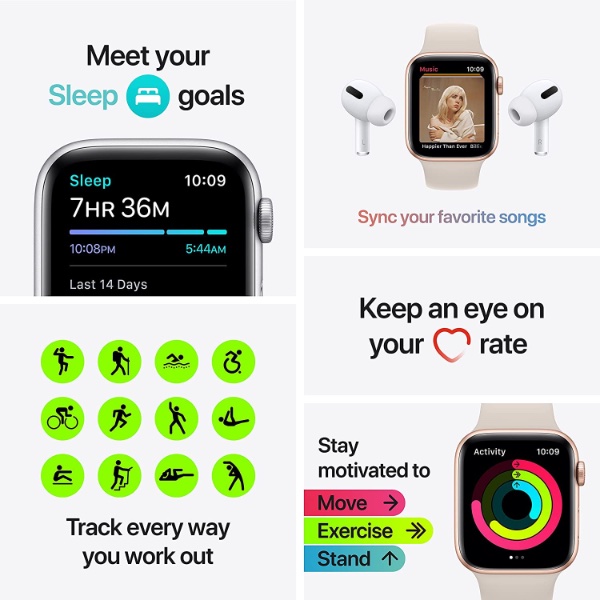 Again, there is no indication of when this deal will end but we don’t expect it to last for long. If you want to treat yourself this Black Friday, now would be a great time to do it!

Looking for more deals? Lots and lots of them? Check out the following: