Apple TV+ now has an Emmy to its name after Billy Crudup picked up the award for Outstanding Supporting Actor in a Drama Series. That came thanks to his work on the hit show “The Morning Show” alongside Jennifer Aniston and Reese Witherspoon.

Apple did have high hopes after “The Morning Show” was nominated by a whole bunch of awards, but Crudup was the only one to pick up the win as noted by MacRumors. 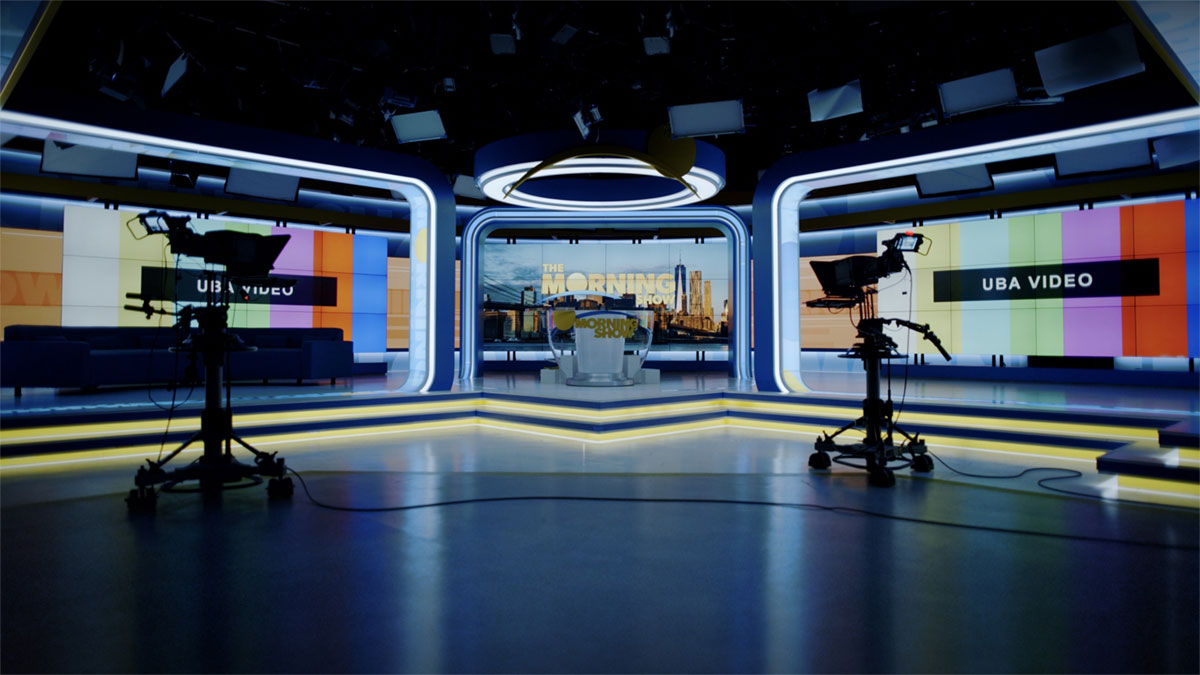 Crudup’s Emmy nomination was one of eight for “The Morning Show,” with Steve Carell, Jennifer Aniston, Mark Duplass, and Martin Short also earning acting nominations while Mimi Leder earned a directing nomination. The show was also nominated for its colorful opening title sequence and for overall production design.

While this is Apple’s first win in terms of a Primetime Emmy, Apple TV+ did already pick up Daytime Emmy awards for kids shows “Ghostwriter” and “Peanuts in Space: Secrets of Apollo 10”.

Apple’s award haul is impressive when you take into account that Apple TV+ has yet to be available for a year. 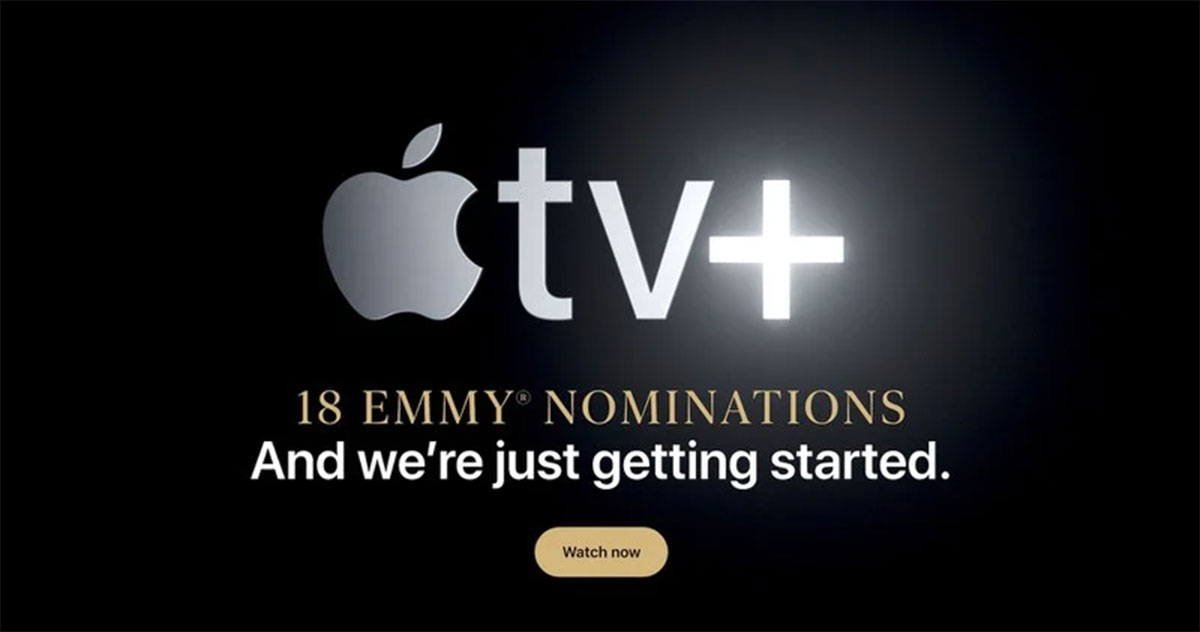