Apple TV+ has become the first streamer to win a Best Picture award at the Oscars. The win went to CODA , while the same movie also won two other individual awards.

While all of the attention will be on the overall Best Picture win, CODA’s Troy Kotsur also won Best Supporting Actor for his role while its writer-director Siân Heder also bagged the Best Adapted Screenplay gong. 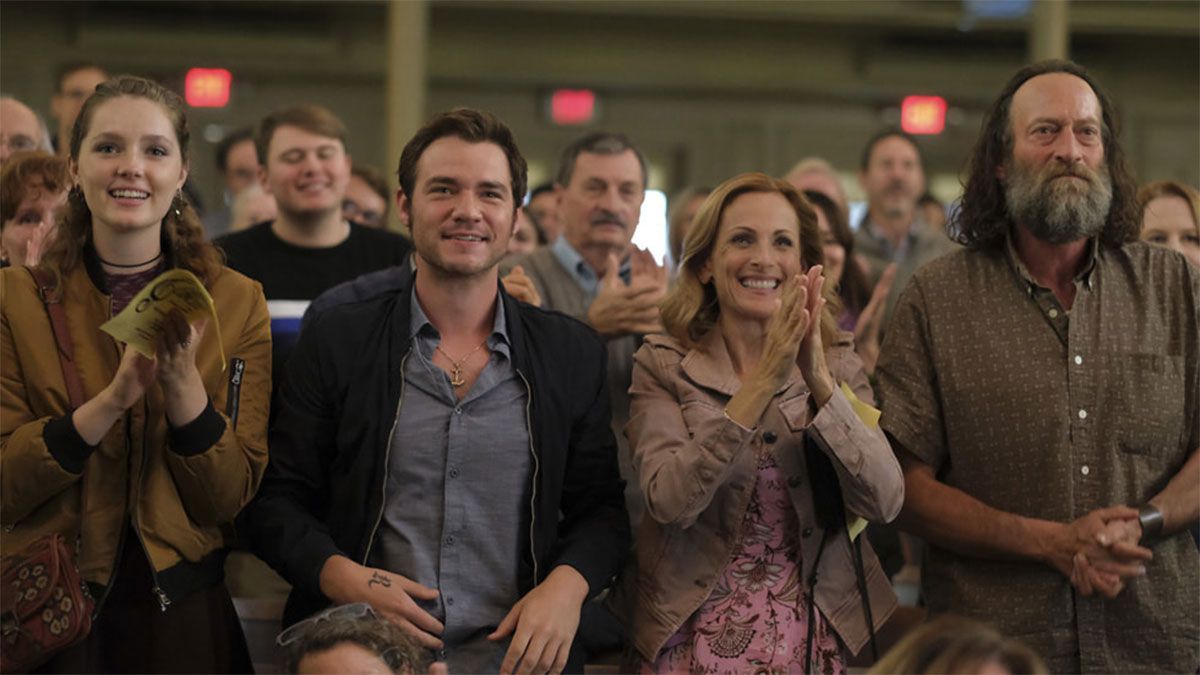 “On behalf of everyone at Apple, we are so grateful to the Academy for the honors bestowed on ‘CODA’ this evening,” said Zack Van Amburg, Apple’s head of Worldwide Video. “We join our teams all over the world in celebrating Siân, Troy, the producers, and the entire cast and crew for bringing such a powerful representation of the Deaf community to audiences, and breaking so many barriers in the process. It has been so rewarding to share this life-affirming, vibrant story, which reminds us of the power of film to bring the world together.”

CODA is the first Best Picture win for a streamer but it wasn’t the first to be nominated. That fell to Manchester by the Sea, an Amazon project from 2017. That ultimately lost out to Moonlight.

The popular CODA movie has made a habit of wining awards of late and it’s become one of the most-loved pieces of content to come out of Apple TV+ to date, right alongside Ted Lasso and The Morning Show.