Pegatron, a key manufacturing partner of Apple’s in recent years, is reported to have received a mere 15 percent of the 4.7-inch iPhone 6’s orders, which is a dramatically smaller slice of the cake than was initially speculated. Even though Apple appears not to be utilizing one of its increasingly close allies in the production of the newer handset, though, Pegatron is still set to play a major role in supplying Cupertino smartphones in 2014, with the report also concluding that a total of 50 million handsets will be produced by Pegatron through this calendar year.

Foxconn was, up until the last few iOS device releases, Apple’s main manufacturing partner. But numerous disasters, ranging from fires to mass suicides, has seen Tim Cook’s Cali-based outfit seek to spread out the production process among several high-profile names, and during this period, Pegatron has emerged as one of the front-runners. 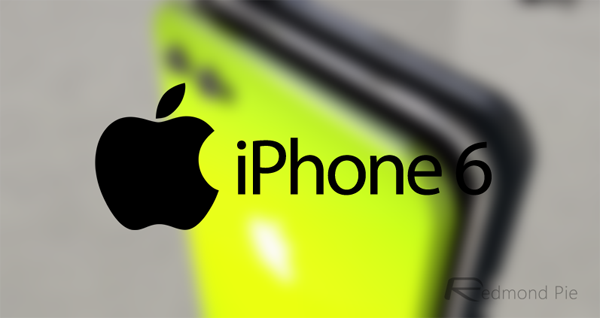 The 4.7-inch iPhone 6, which is expected to be announced and subsequently released in September, also looks set to offer a host of new an exciting features. From a complete aesthetic redesign in the image of the iPad Air to an improved camera, bumped Apple A8 processor and repositioned power button, the handset appears poised to represent the most significant jump in the iPhone’s history, and given the towering presence of comparable high-end alternatives, it’s a shift that cannot arrive soon enough for some.

Along with the 4.7-inch edition, there’s also set to be a further, even larger variant of the iPhone 6 packing a 5.5-inch (or thereabouts) display. Said handset is apparently subject to delay, however, thanks in part to an ultra-thin battery component holding things up, and as such, we don’t suspect that the first Apple ‘phablet’ will appear until very late in the new year or early 2015. 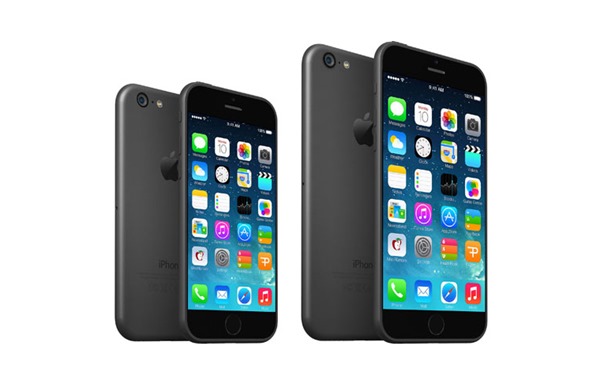 Pegatron might only have less than one-sixth of iPhone 6 orders, but continued production of the iPhone 5c and iPhone 5s means that it will still account for a sizeable chunk of Apple’s overall inventory, and with the larger iPhone 6 reportedly yet to have hit the production line, the company may also have a major part to play in the manufacturing of Apple’s dormant beast.