Earlier on in the year, it was reported that Apple would be coming through with two variants of the so-called “iPhone 6.” Both, it was claimed, would be larger, with a 4.7-inch model accompanying a version packing an almighty 5.5-inch panel. But in recent times, we’ve heard that the greater of the two iPhone 6 configurations was subject to delay thanks to possible issues with production and yield. Now, a conflicting theory has manifested, suggesting that the redesigned, thinner battery for the 5.5-inch variant is causing issue.

Apparently, Apple is working to ensure that despite its size, the larger iPhone 6 remains as slim as possible, and this means the battery must be made thinner. According to a report from Taiwan’s Commercial Times, the Cupertino firm wants to build a battery component with a depth of just 2mm – a reduction of around one third compared with your typical power pack – and having not yet been able to get the design just right, it looks as though the “phablet” iPhone 6 model won’t arrive until much later than the 4.7-inch edition.

Previous reports had the smaller iPhone 6 as arriving in September / October, with the more sizeable option hitting the market in December, just in time for the holiday season. However, The Commercial Times report also peddles the theory that it won’t make its way to market until early 2015, which could wreak havoc with Apple’s release cycle.

Despite the lengthy delay, it is thought that both the 4.7-inch and 5.5-inch models will be launched at the same event in September, although the waiting period may well have an adverse effect on those initial sales. Analysts have predicted that sales of a larger iPhone would blow any previous records out of the water, with a large spike in upgrades accompanying a higher count of Android users making the jump to iOS. 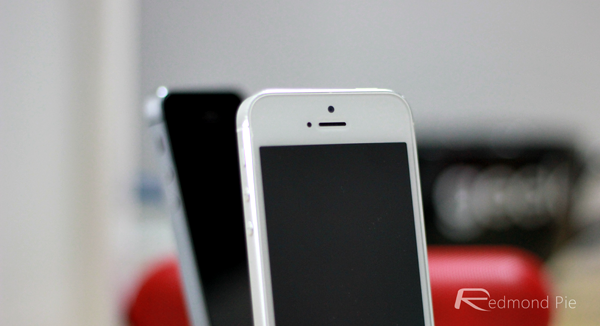 Recent surveys have also suggested that more folks would be interested by a handset with more display real estate, and despite the fact that the 5.5-inch model looks quite a long way off hitting the retail end of the process, one suspects that the smaller iPhone 6 will be able to carry the flag all on its own for those key first few months.