Apple’s next major smartphone release, which for obvious reasons, is reckoned to carry the iPhone 6 moniker, has been leaked ad nauseam these past few weeks, with schematics, cases and other such information having recently come to light. Resident designer Martin Hajek has, based upon the very latest info at our disposal, come up with some renderings of the forthcoming handset, and if they happen to be in any way representative of the end product, we could be in for a bit of a treat.

As ever, interest in the next gen iPhone has been incessant, and given that the iPhone 6 is set to become significantly larger than any Apple handset released to date, it’s not surprising that this time around, there’s been a marked increase in coverage.

We’ve seen a lot of renderings and concepts so far – some decidedly better than others – but Hajek’s latest impressions, which he has cooked up in a collaborative effort with serial leaker Nowhereelse.fr, are easily the best yet.

Combining the schematics info that trickled out a couple of weeks back with the case leak that manifested itself earlier on this week, Hajek has come through with a design that’s not only beautiful, but arguably the truest available reflection of the iPhone 6. 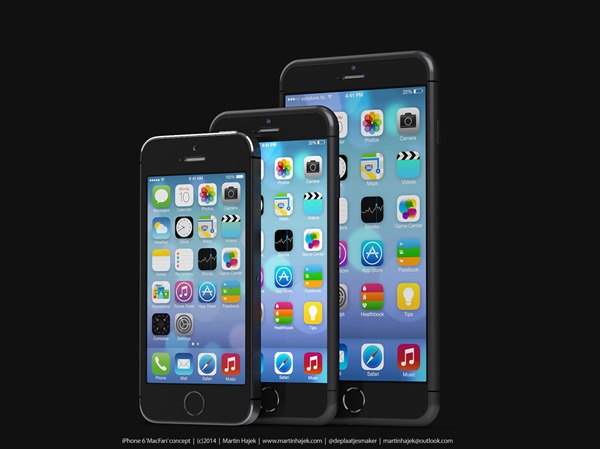 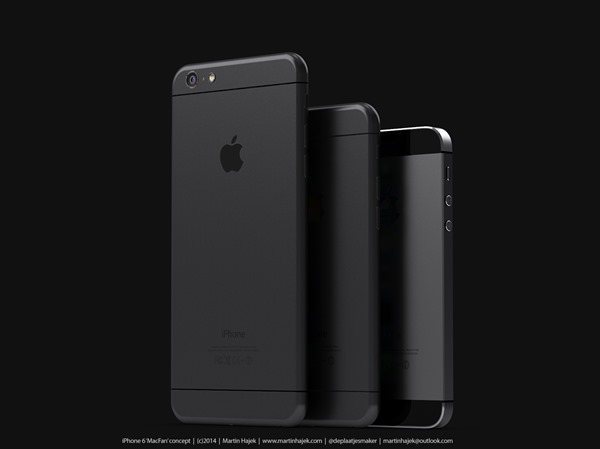 Initially, it was suspected that Apple would release an iPhone 6 device with a 4.7-inch display, and a further, larger model sporting a 5.5-inch panel. This is still presumed to be the case, and Hajek’s renderings illustrate how each would stand up against the current iPhone 5s, although as per reports circulating over the last couple of weeks, the more sizeable iPhone 6 may be subject to delay, with only the 4.7-inch model being ready in time for the September release. 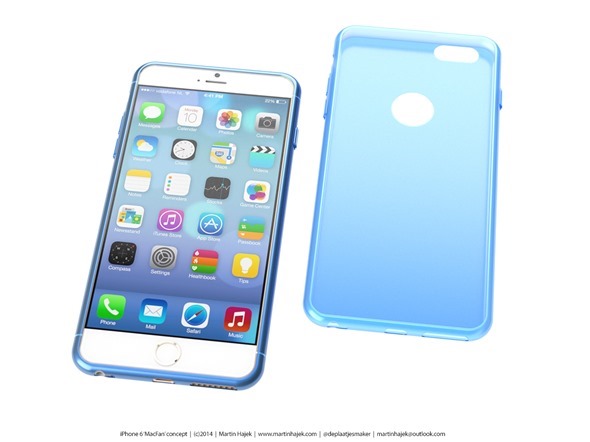 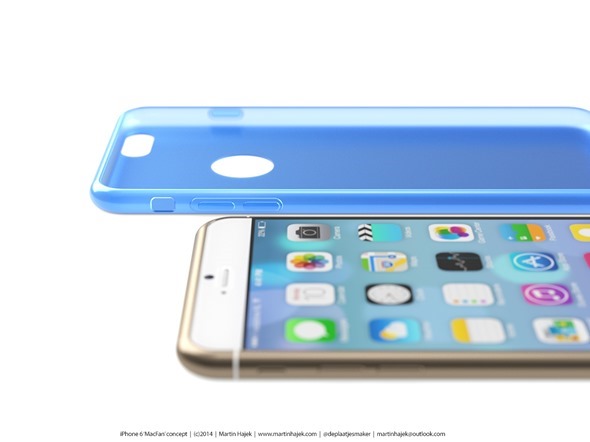 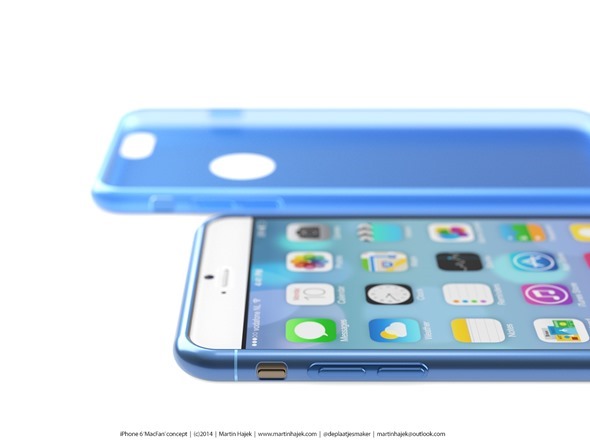 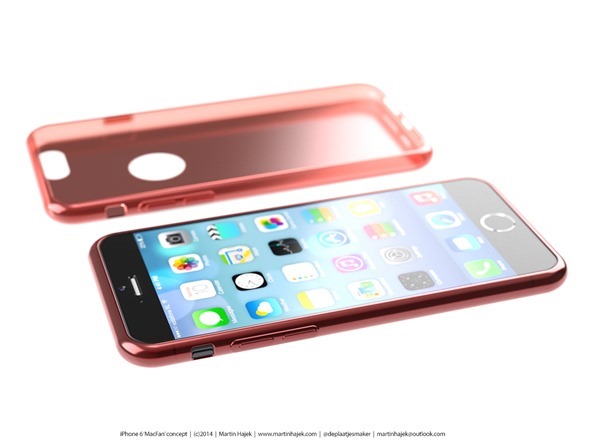 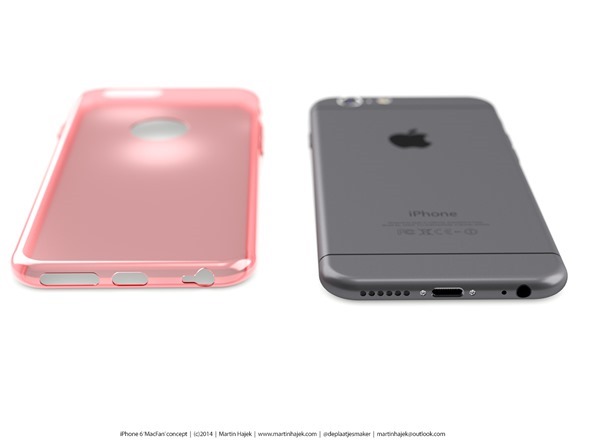 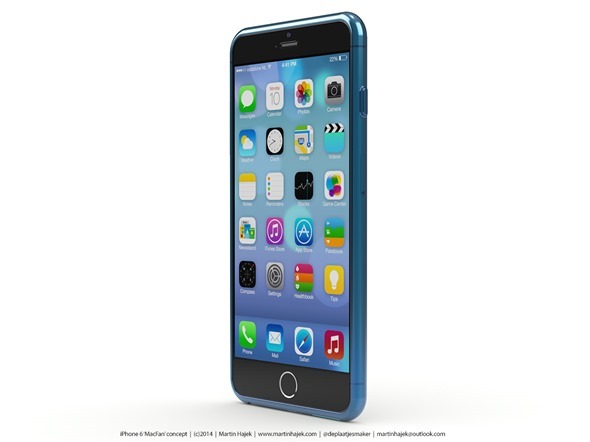 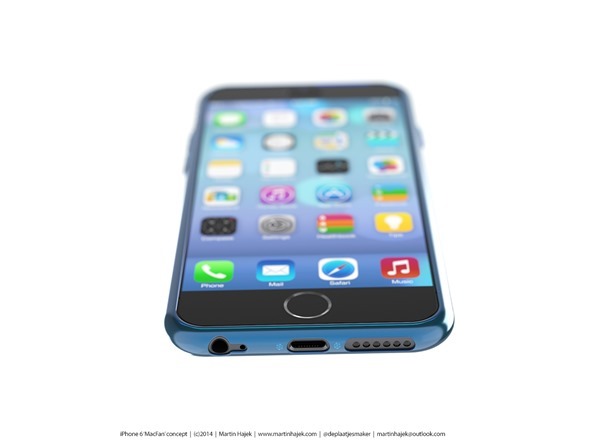 The iPhone 6 will almost certainly pack an improved A8 processor (with an enhanced motion coprocessor), and a Touch ID fingerprint sensor. It will also likely include a better camera, and as far as software is concerned, will run on iOS 8. 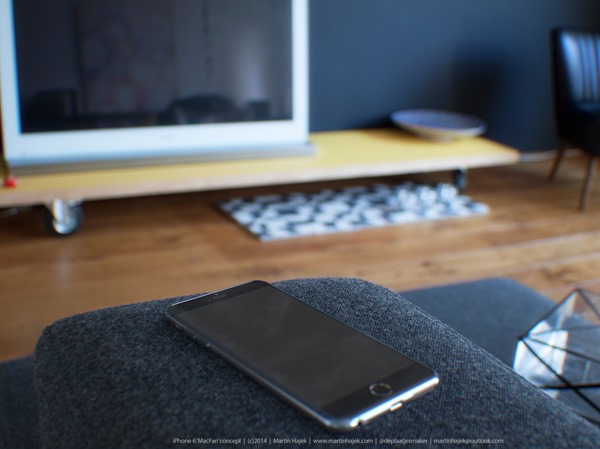 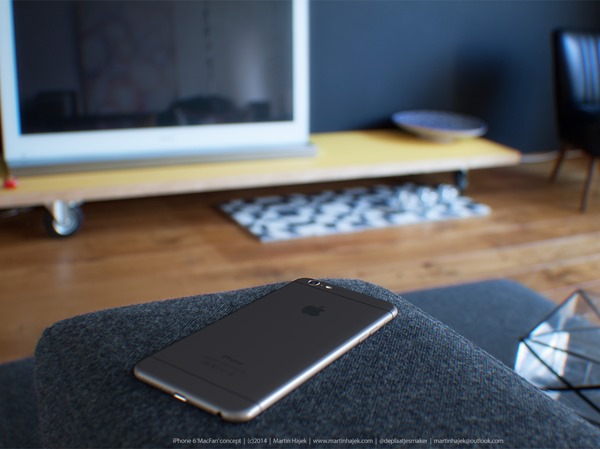 We’ve heard nothing to suggest that the color configurations will be anything other than a variant of Space Gray, White + Silver and White + Gold, although it’s also possible that Apple could change things up once again. Here, Hajek has toyed with the idea of a metallic blue finish, and actually, we think it looks rather nice.