The iPhone 5c mightn’t have taken off in the manner that Apple would have hoped, but this hasn’t stopped the concept makers from trying to dream up designs for its would-be successor. Based upon sketches leaked out into the wild, designer Ferry Passchier mocked up some renders of the so-called “iPhone 6” a short while back – and beautiful they were. Now, he’s gone back to the drawing board, so to speak, and re-created the same concept but with plasticky, iPhone 5c-like overtones.

Even though, as tech purists, we’ve been turned off from the iPhone 5c due to its lack of the more advanced features seen with the iPhone 5s, there’s no denying that from an aesthetic point of view, it isn’t half bad. The colorful device definitely looks the part, even if its finish isn’t as high-end as the anodized aluminum flagship, and if Apple had given it an A7 processor, Touch ID and some of the other perks enjoyed by the iPhone 5s, it mightn’t have played such a distant second place these past few months.

Still, as the the iPhone 5c looks to be on its way out, these designs by Passchier give us a tantalizing glimpse of what could be if Apple were to stick by its polycarbonate dreams. Commissioned by the folks of MacRumors, this very green “iPhone 6c” concept looks good enough to eat, but even though we’re fans of the look, it still doesn’t outdo the previous, high-end finish of Passchier’s original renders. 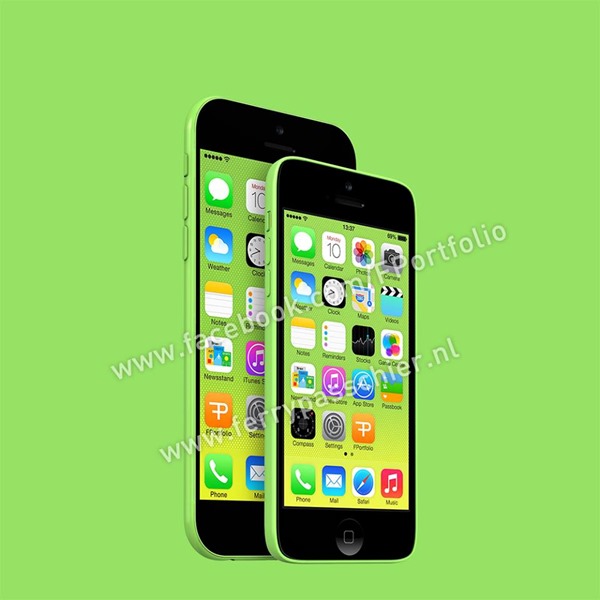 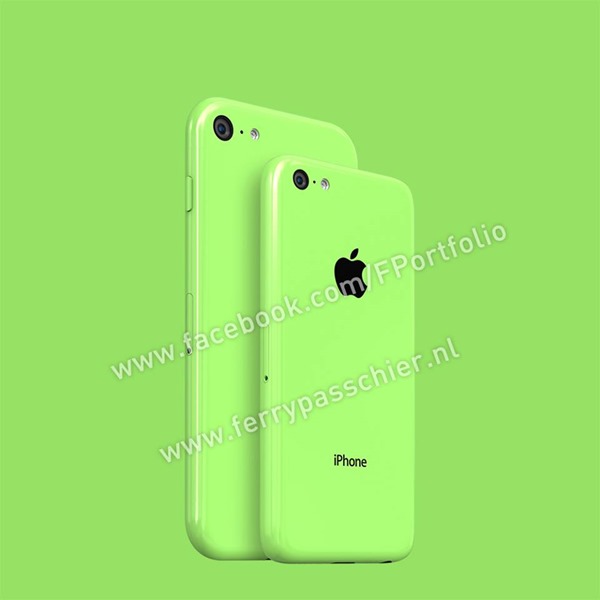 It would be something of a shame if the iPhone 5c didn’t live to fight another day in some form, but it’s largely down to Apple that the handset hasn’t been more successful. The pricing is terrible, offering a supposedly mid-range device for a price that many competing flagship handsets go for, and even though the company has sought to remedy this with the release of the cheaper, 8GB variant across a dozen markets, it may well be a case of too little, too late.

Still, if the unthinkable were to occur and Apple did come through with an iPhone 6c in this kind of form factor, would you go ahead and make the purchase? Be sure to leave your thoughts below!