Facebook has continued the recent trend of improving its mobile app by releasing version 9.0 of its native iOS app. Updates for the official primary Facebook app and secondary Messenger chat app have been coming thick and fast in recent weeks as the world’s largest social network puts in place plans to transition chat and messaging functionality away from the main app.

Facebook has been periodically notifying segments of users of the fact that messaging will eventually be removed from the app, but until then version 9.0 offers improvements to the commenting system within Pages as well as group administration enhancements. 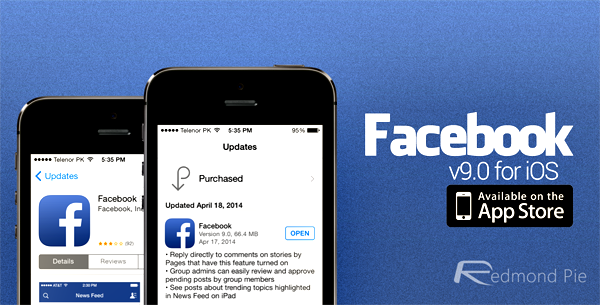 Today’s update appears to be something of a stepping stone in Facebook’s transitional roadmap for its iOS and Android apps. The versioning of the app would suggest that it represents quite a big and important release, when in fact it’s nothing more than an update that offers iPhone, iPad and iPod touch users a little additional power. 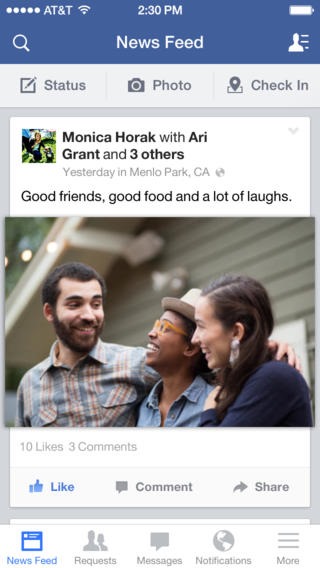 One of the first improvements focuses on comments that have been left on stories within Pages. Users can now reply directly to comments within the iOS app as long as the Page administrator has enabled this feature within the Page’s settings. 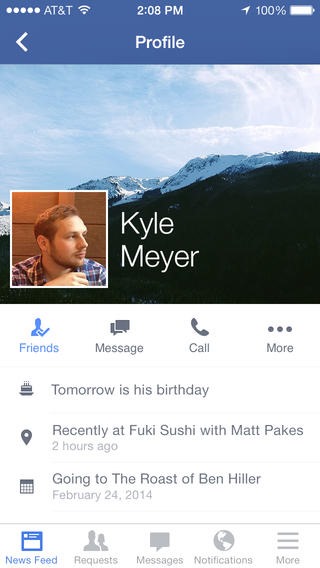 Administrators of Facebook Groups have also been blessed with an additional snippet of functionality. New posts that are pending within the group and waiting approval can now be reviewed and accepted natively on mobile rather than needing to drill down to a Web view or access the site from a browser. Definitely not something to shout from the rooftops about, but a feature that will be welcomed by those who maintain Groups nonetheless. Facebook has also implemented a feature that can be experienced solely by iPad users. 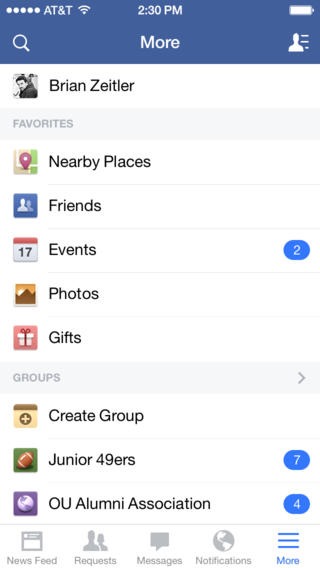 Those who access Facebook natively on one of Apple’s iPads are now able to see posts about trending topics that will be highlighted within the News Feed part of the app.

It’s still refreshing to see Facebook continue on the path of truly embracing and improving the experience offered on mobile smartphones and tablets.

We will wait patiently for the next set of updates that follow through will the recent announcement of removing chat from the app.