Following a leak yesterday that offered a very refined look at what the 4.7-inch iPhone 6 might look like from the rear, another plausible video has emerged showcasing a full-on mock-up of the forthcoming handset. Based upon design schematics revealed back in March, it gives us yet another glimpse of what the handset may look like to hold in real life, and given that it incorporates design features that have each been reported multiple times, this is perhaps the most accurate illustration of the upcoming handset that we’ve seen so far.

For those who haven’t been following the coverage particularly closely, it is reckoned that Apple will release two new, radically-redesigned iPhone 6 models later this year. Both are said to feature a curved rear shell akin to the iPod touch, as well as a protruding, upgraded camera module and repositioned power button, among a bunch of other tweaks and alterations.

Both models will also be larger than the current iPhone 5s. One is thought to pack a 4.7-inch display, while the more sizeable model – which has reportedly been beset by delays thanks to a new, thinner battery component – could step into tablet territory with a 5.5-inch panel.

It is the former model that is shown here in this mock-up, which originates from French blog NWE, and is very much in line with recent reports. We fully expect – as with the iPad Air and iPad mini with Retina display – that both iPhone 6 models will be almost identical, with display size and overall mass being the main differences, and given Apple’s strive for uniformity, this shouldn’t come as too much of a surprise. 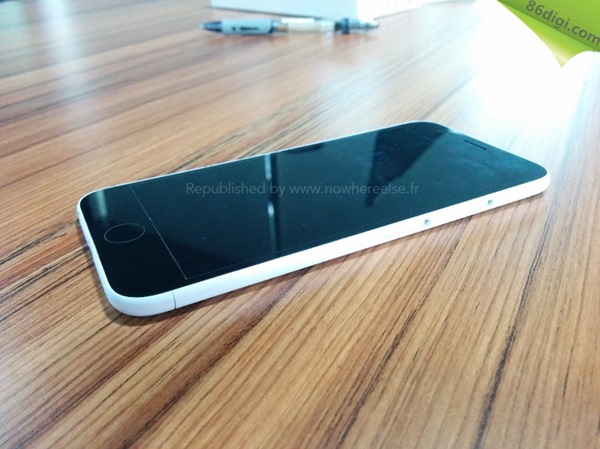 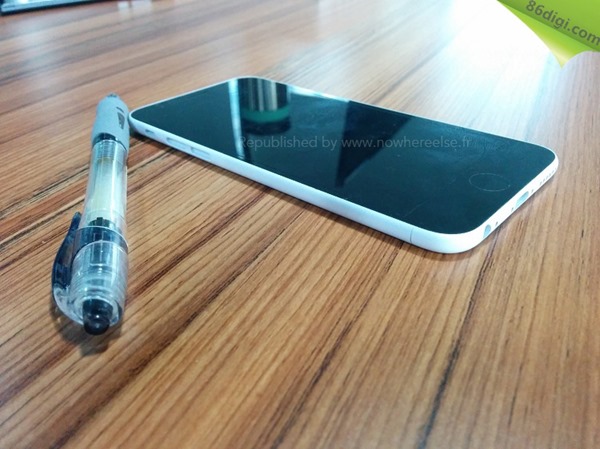 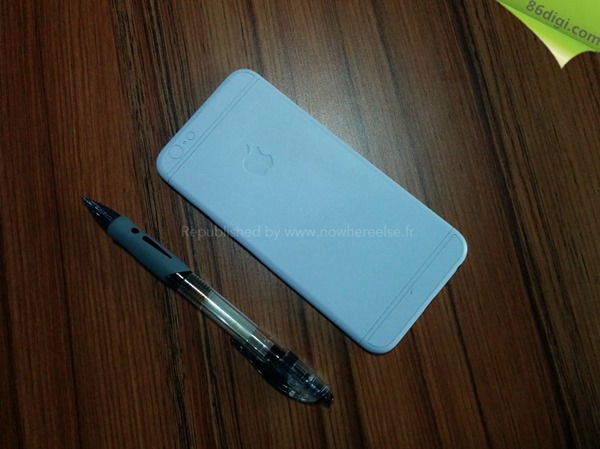 From the video, it’s hard to see whether the camera module protrudes, or whether it sits flush with the rest of the rear shell. In our most recent report published a couple of days back, we heard that the iPhone 6 may include electronic image stabilization, which would be advantageous over the previously-rumored optical image stabilization, or OIS, in that it would allow the module to remain compact and not stick out in the rather unsightly manner seen in other mock-ups. 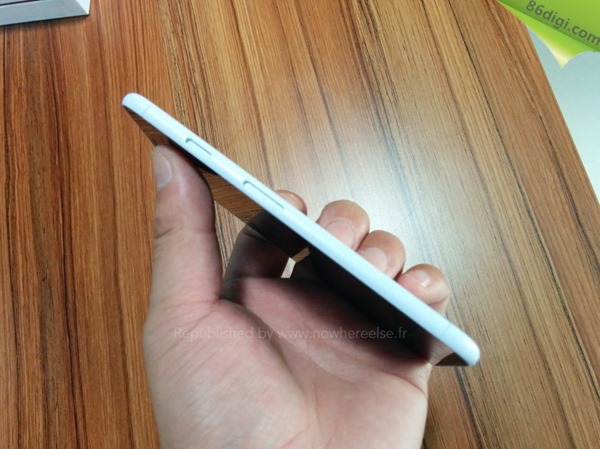 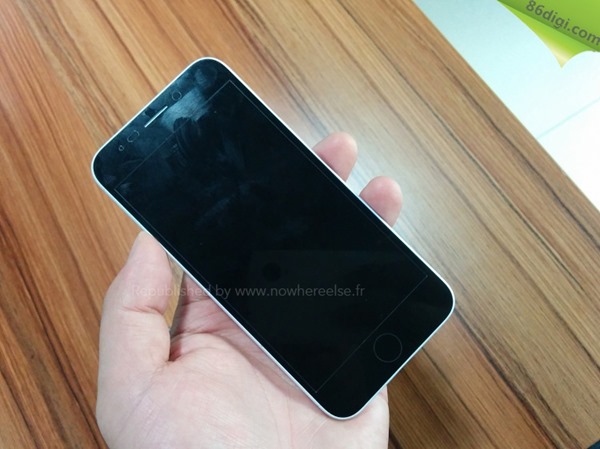 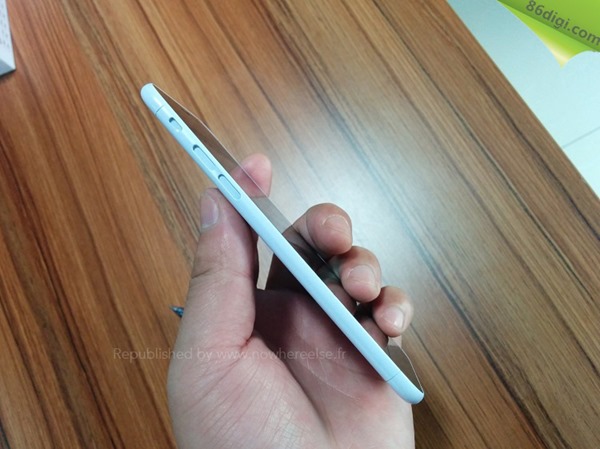 From what we gather, the 5.5-inch version of the forthcoming handset will be delayed thanks to a new, ultra-thin battery, which will be essential to ensuring that the larger device is still impressively thin. The 4.7-inch model, meanwhile, could be announced and launched around September, amid a spate of big releases reportedly lined up for the third quarter.