There has been an ongoing debate since the announcement of Google Glass as to whether the head-mounted gizmo will appeal to the everyday consumer, and one of the major factors that has stopped many folks from testing out so far has been the pricing. At $1,500, the Explorer Edition of Glass doesn’t come cheap, but according to a new estimates, the hardware that comprises the face computer costs a total of just $80.

Of course, this estimate is not saying that Glass costs only $80 to make, since it doesn’t factor in the cost of manufacturing. Also, since it’s educated guess-work, it’s possible that the summation is quite a way off the mark. Still, Teardown.com is pretty well versed when it comes to microchips and whatnot, and having reached a sum of $80, it looks like the Big G could be making a tidy mark-up out of each Explorer. 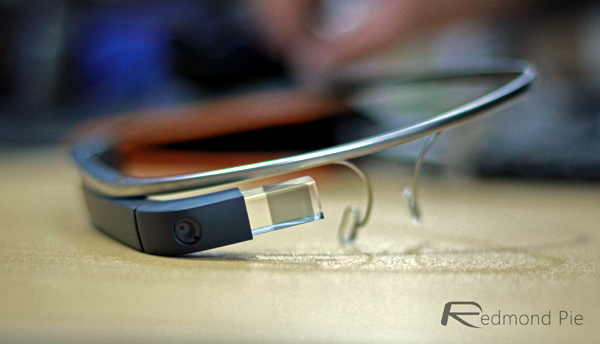 Naturally, Google has refuted these claims, with a Google spokesman (via The Wall Street Journal) noting that the Teardown.com report is “absolutely wrong.” Given the various intricacies involved in creating such a hi-tech product, it’s likely that the cost of manufacturing, researching and developing Glass bears the bulk of the overall price, but even though Teardown.com’s numbers are based upon very brief analysis, $80 is a bit of an eyebrow-raiser.

If Glass is to appeal to the masses, the price point will almost certainly have to be lowered, and with various companies – including Ray-Ban and Oakley for fashion and Rochester Optical for prescription lens wearers – taking care of the practical needs of the consumer, there’s definitely scope for augmented reality to take the role as the next digital game-changer.

Many analysts and big names in tech – including Apple CEO Tim Cook – have questioned whether Glass will appeal to everybody, but Google remains optimistic about its developments in this space. The Project Glass team has been diligent in maintaining regular updates, including a couple of great new features announced only yesterday, and even though the final cost, you feel, will be the major determinant in its success at retail, we are nevertheless probably looking at a piece of technology that will prove influential in multiple industry fields.

Glass Explorers – do you feel as if you paid a little too much? Or do you instead believe that Teardown.com is way off the material cost of Glass? Do share your thoughts below.