Snapchat For iPhone And Android Gets IM And Video Calling, Download Now [VIDEO]

If you’re a regular Snapchat user, you may already have received a snap from teamsnapchat demonstrating the new features that have been added in today’s very significant update. It’s the first time we’ve seen any major improvements since way back in January, but with video calling and instant messaging having just been introduced, it’s clear that the developers are looking to branch out beyond captioned selfies.

Instant messaging is big business, and you only have to look at Facebook’s $16 billion acquisition of WhatsApp earlier this year for an example of just how pivotal these chat and IM apps have become in the modern Digital Age. 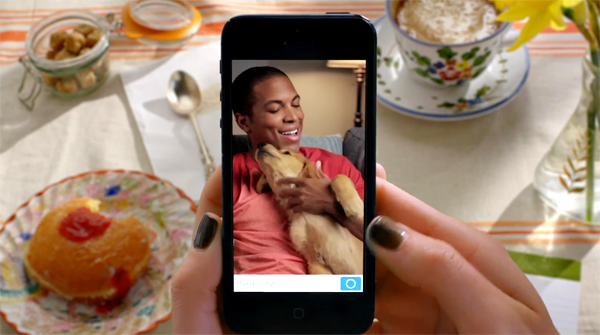 Snapchat is, to all intents and purposes, an instant messaging app in that you can send pictures of your face with text, but in the latest update, functionality has been significantly expanded.

Those updating will be able to enjoy ‘proper’ instant messaging with those on their contact lists, and also hold live video calls. These new features thrown down the gauntlet to apps such as the aforementioned WhatsApp and KIK Messenger, as well as the likes of Apple’s FaceTime and Microsoft’s Skype, and although Snapchat’s reach is relatively small in comparison to some of the major players, it appears to be growing all the time. 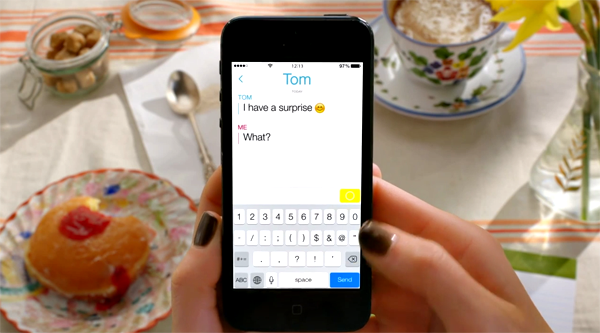 As a Snapchat user, I have to say, these new additions are more than welcome – particularly the chat feature. When snapping with somebody about trivial topics such as food or simply sharing images, the Snapchat system works just fine, but if you wish to throw up a question or hold a proper conversation, you then have to switch to a more substantial service like WhatsApp or iMessage.

Thanks to the update, though, this dilemma is no more, and with video calling having also been thrown in for good measure, Snapchat is looking every bit the fully-fledged social app to suit all conversational needs. 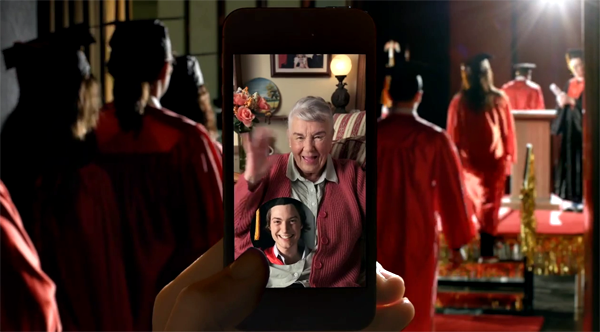 You can grab the new Snapchat for iOS and Android below. It’s not currently available on Windows Phone, but even though it doesn’t yet have the new features, I would personally recommend WP users check out ‘6Snap’ over at the Windows Phone Store.