The iOS App Store isn’t short of a note-taking app or two, but even though the list runs well into the thousands, we still have our stand-out favorites here. Notability is among the most celebrated and revered note-takers in the business, offering a clean interface, robust features, and incredible ease-of-use, and for the first time ever, has gone absolutely free. Details, as well as that download link, can be found after the break.

Often, apps will run free at every holiday opportunity, meaning that if you miss out on the Halloween window, there’s a good chance that whichever app you’re chasing will run the same deal come Christmas. But the thing about Notability is that it has never, ever gone free before, with the price having varied between $2.99 and $4.99, and so this an opportunity that bargain hunters will not want to be passing up on. 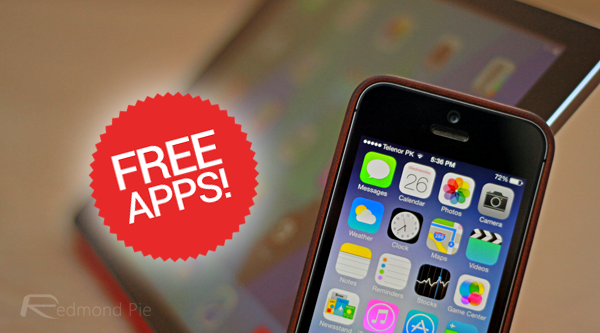 For those unfamiliar, Notability exemplifies everything good about digital note-taking apps, from its minimalistic interface to its versatile nature, and whether you want to write a story, jot down a shopping list or sketch illustrations, its powerful set of tools has you completely covered. 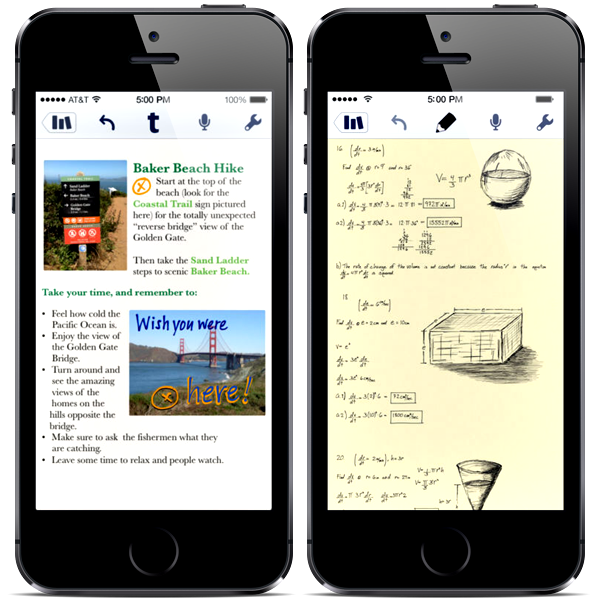 It’s nicely tailored for both the iPhone and iPad, and having used it for the past couple of years myself, I only have positive things to say about it. I have downloaded, tested and reviewed dozens of these note apps, and while some have come relatively close, I always wind up running back to the old faithful Notability. 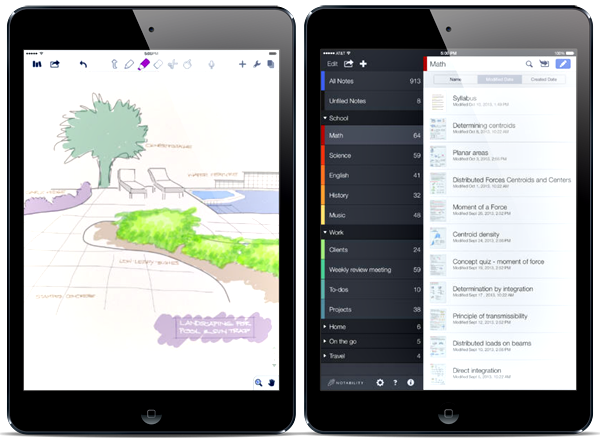 Before the price dropped down to nothing, it was available at the App Store for $2.99, or £1.99 in the United Kingdom, but for the time being, it is free of charge. As ever, even if you have a preferred note-taker on your home screen, there’s definitely no harm in logging into your Apple account and downloading it while it doesn’t cost a dime, and who knows — you may even find yourself becoming a convert once you check it out.