After Motorola recently sued Apple over eighteen infringed-upon patents, Apple has delivered a serious counter-punch in the form of two lawsuits over six multi-touch patents which Motorola is infringing upon in nine different handsets. 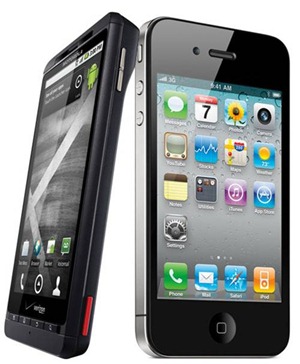 Droid, Droid 2, Droid X, Cliq / XT, Backflip, Devour A555 / i1 and Charm 1 have been named in the list of devices which infringe Apple’s patents. Patently Apple has expertly summed it all up in the followed text:

Five: Apple Computer, Inc. patent titled: Method and Apparatus for Displaying and Accessing Control and Status Information in a Computer System: Apple’s invention generally relates to the field of computer systems; particularly, the present invention relates to displaying a status and control function bar or window to enable access of user selected indicia to a computer system user.

I’m pretty sure you didn’t go through the entire quoted text since it is full of technological mumbo-jumbo that most of us can’t understand. 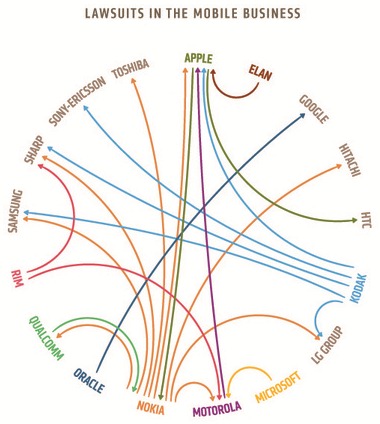