Jailbreaking may have gone completely legal in the United States but that doesn’t stop Steve Jobs and Co. in their fight against unofficial / unauthorized use of iOS based devices. Apple today has applied for a new patent which will allow the Cupertino based company to remotely disable any iOS based device (iPhone, iPad and iPod touch) against any unauthorized usage which is not supported by the company, such as “jailbreaking” and “unlocking”. 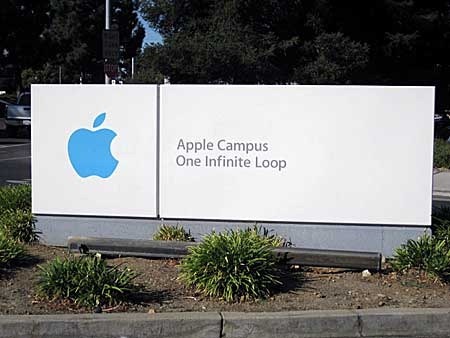 The patent, titled "Systems and Methods for Identifying Unauthorized Users of an Electronic Device," describes several ways a device could sense who is using an iPhone or iPad. Among the methods considered are voice print analysis, photo analysis, heartbeat analysis (!), hacking attempts, or even "noting particular activities that can indicate suspicious behavior."

The device could automatically snap pictures of the unauthorized user and record the GPS coordinates of the device, as well as log keystrokes, phone calls, or other activity.

Once an unauthorized user is detected, the device can then automatically disable certain features or send notifications to Twitter or other services.