Microsoft is taking legal action against the company behind the popular Android-based Droid handsets – Motorola – for infringing nine patents that the company is allegedly using without licensing in their phones.

MS says that the technology was licensed to Motorola for 2003-2007 period for their Windows Mobile offerings but Moto didn’t renew the license afterwards.

In a press release, Redmond says the patents are related to functionality that helps in email syncing, contacts and showing battery power levels / signal strength. The lawsuit was filed in US District Court of Washington as well as the International Trade Commission. In a statement, Microsoft said:

We have a responsibility to our customers, partners, and shareholders to safeguard the billions of dollars we invest each year in bringing innovative software products and services to market. Motorola needs to stop its infringement of our patented inventions in its Android smartphones

Motorola have stated that they haven’t received the lawsuit yet but they did, however, say:

Motorola has a leading intellectual property portfolio, one of the strongest in the industry. The company will vigorously defend itself in this matter. 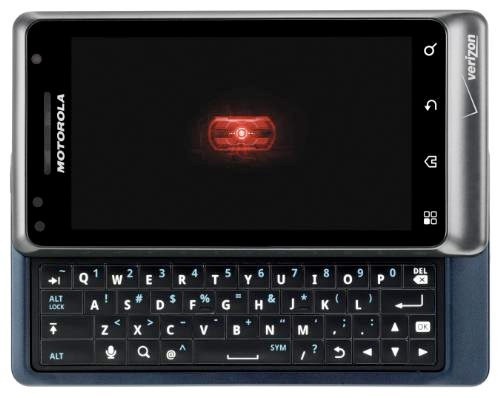 All this intense competition leads to fast-paced development and innovation and it only means one thing: the consumer wins. [Ars Technica via The Washington Post]