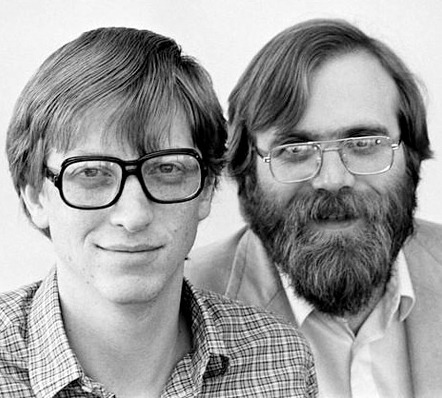 Paul Allen claims that all the lawsuits he filed against the giants are using technologies which were invented by him, but according to the Wall Street Journal, he didn’t invent the technologies, rather he owns the patents for them.

Mr. Allen’s suit, filed in federal court in Seattle, asserts those three companies and eight others are using technology developed a decade ago at the billionaire’s now-defunct Silicon Valley laboratory. Mr. Allen, a pioneer of computer software, didn’t develop any of the technology himself but owns the patents.

Most of the companies like eBay and Facebook have already confirmed that they are going to fight against the lawsuit vigorously as it is without any merit.

eBay said it was reviewing the complaint and planning a vigorous defense. A Facebook spokesman said, "We believe this suit is completely without merit and we will fight it vigorously."

Most of these patents are business, search and e-commerce related. It includes patents like for example: when you are viewing an item to buy on a site, it hits back with suggestions for the user related to the product or item he or she is currently viewing. Likewise, there is another patent in which a website suggests a reader about stories which are related to the one which he/she is currently reading, and so on. The exact patent numbers, along with their titles which Allen and his company is talking about are listed below.

Paul Allen is one of the richest man in the world. The stake of course is high here. It will be interesting to see what outcome will this one have. [via Wall Street Journal]