Apple Shipped 2.5 Million iPhones In China During March, Up From 500,000 In February

Apple has reportedly shifted as many as 2.5 million iPhones in China during the month of March. While that doesn’t sound like many – and it isn’t – it’s considerably more than the 500,000 that were shipped during February.

February was one of Apple’s worst months in China, with Apple Store closures as well as Foxconn factory issues all caused by the coronavirus situation in the country. While this number isn’t as huge as would normally be the case, it’s a decent rebound when you consider the mess that was February’s numbers.

The smartphone market as a whole saw growth throughout China, according to a Reuters report.

Mobile phone shipments in China in March totalled 21 million units, according to data from the China Academy of Information and Communications Technology (CAICT), a government think tank.

That was a more than three-fold increase from February, yet still down roughly 20% compared with March 2019. 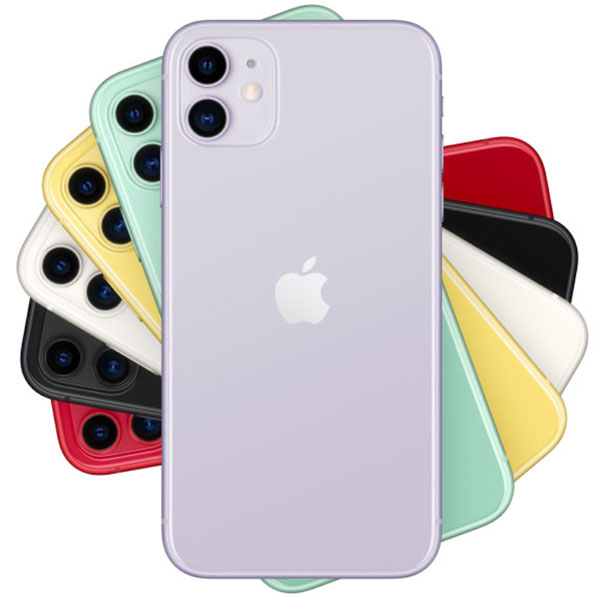 Apple’s Greater China stores are open once more and Foxconn is said to be back to normal, too. With Apple Stores and offices outside of Greater China closed for an unknown period, China could be an unlikely silver lining as the company continues the road to recovery following the coronavirus outbreak.

Apple has also taken steps to help countries deal with coronavirus by starting an initiative with Google that will allow Bluetooth devices to trace people who have come into contact with confirmed coronavirus carriers.