While many people are hoping that Apple will release a new, cheaper version of the Pro Display XDR, that now doesn’t seem very likely after a report suggested that the company is working on something even better.

The new Apple Studio Display is said to offer a resolution even higher than that of the 6K Pro Display XDR. 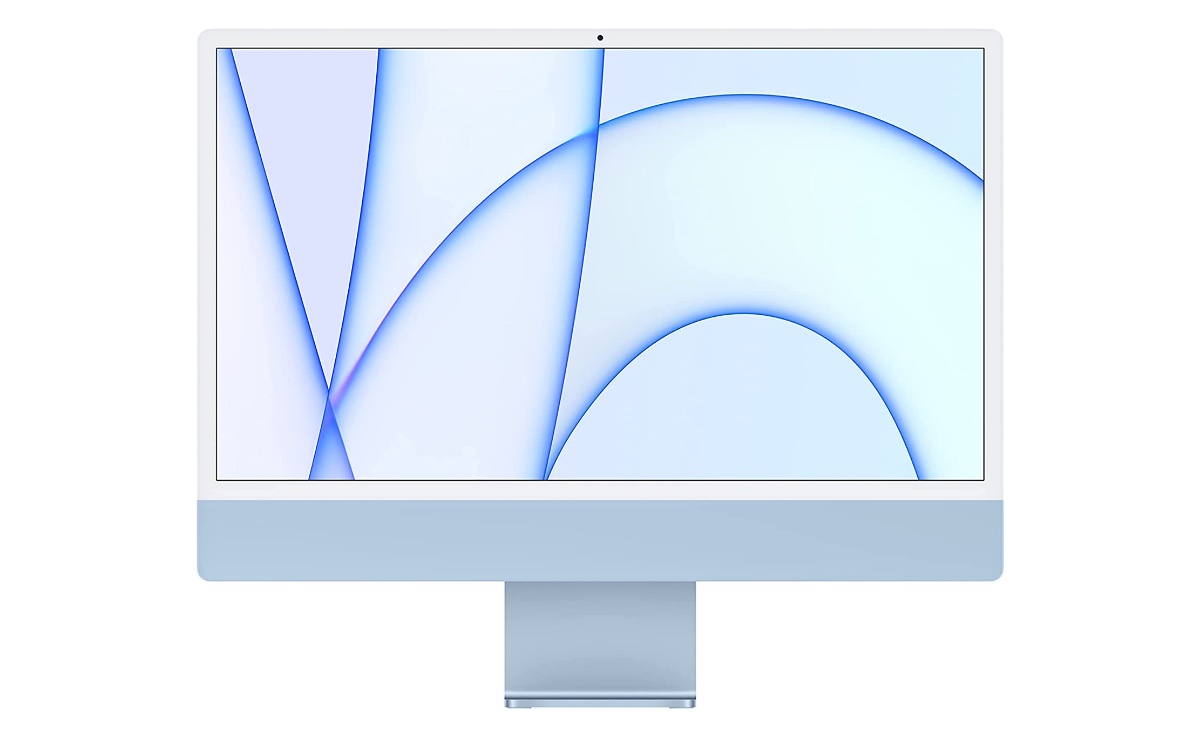 According to a 9to5Mac report, the new Apple Studio Display will offer a 7K display, something that will surely be a costly affair. It isn’t yet clear whether this display will sit above the Pro Display XDR in the lineup, or replace it.

However, the report notes that the display resolution will be very high indeed.

Pro Display XDR has a 32-inch 6K (6016 x 3384) panel with 218 pixels per inch. A higher resolution could mean that the new Apple Studio Display will have a higher pixel density of 245 PPI or that it will keep the same 218 PPI as the Pro Display XDR but on a larger 36-inch panel.

The same report suggests that this product is one that was rumored last year — the J327 monitor was said at the time to include an Apple A13 processor inside and this new report believes that product to be the new Apple Studio Display.

No pricing or release window has been suggested by 9to5Mac, but don’t expect it to be cheap.