Apple is reportedly readying the launch of a new 27-inch mini-LED monitor for the first quarter of 2023.

In a tweet sent to his Twitter Super Followers and seen by MacRumors, Young said that Apple had “pushed” the monitor’s launch until the first quarter of 2023. It was initially thought that Apple was aiming to have the display ready to go by the end of this year.

Young was a guest on the MacRumors podcast in July where he said that Apple was planning to launch the mini-LED display sometime in early 2023. Young initially expected Apple to introduce the display in June at WWDC, but he said in May that the launch had to be delayed until October because of design delays. Apple is also unable to meet the October goal, and Young believes the company is now aiming for 2023.

The new monitor is expected to offer ProMotion support with 120Hz refresh rate, while the device is likely to sit above the existing 27-inch Studio Display in the lineup. 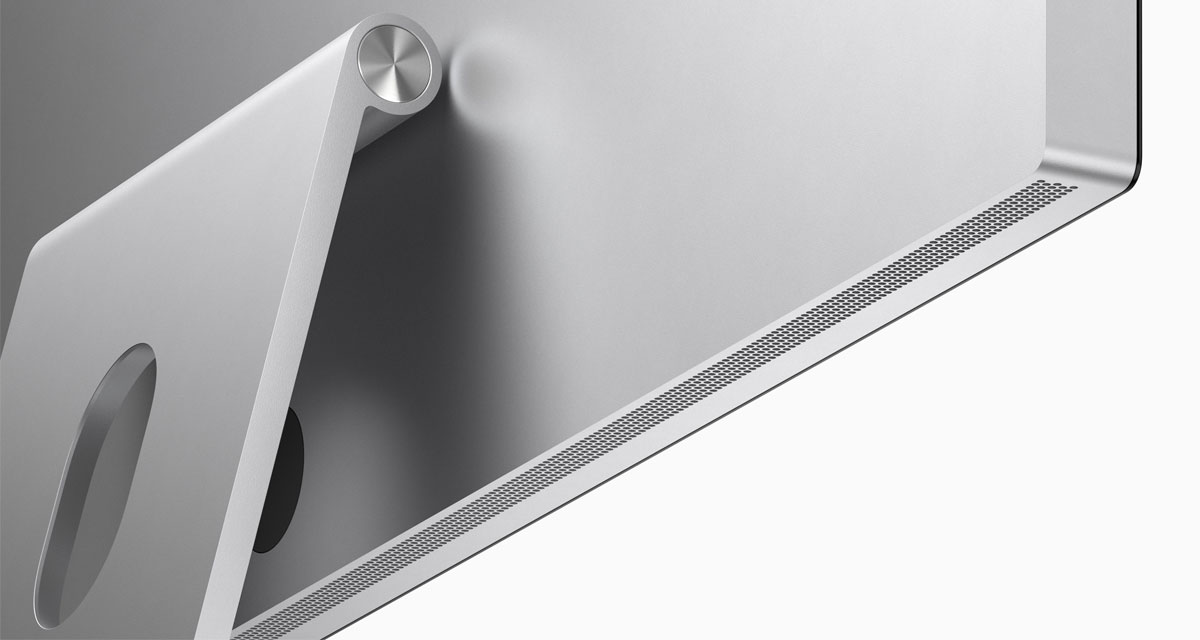 It won’t replace the Pro Display XDR either, with that monitor costing considerably more and packing a 6K resolution. While pricing for the new monitor isn’t yet known, it’s likely to cost more than the Studio Display’s $1,599.