Apple’s iPhone 13 lineup could be difficult to get hold of for a good long while after Bloomberg reported that the company is slashing its orders with vendors.

The reason, the report suggests, is the ongoing chip shortages that have impacted all kinds of products — including iPhones. 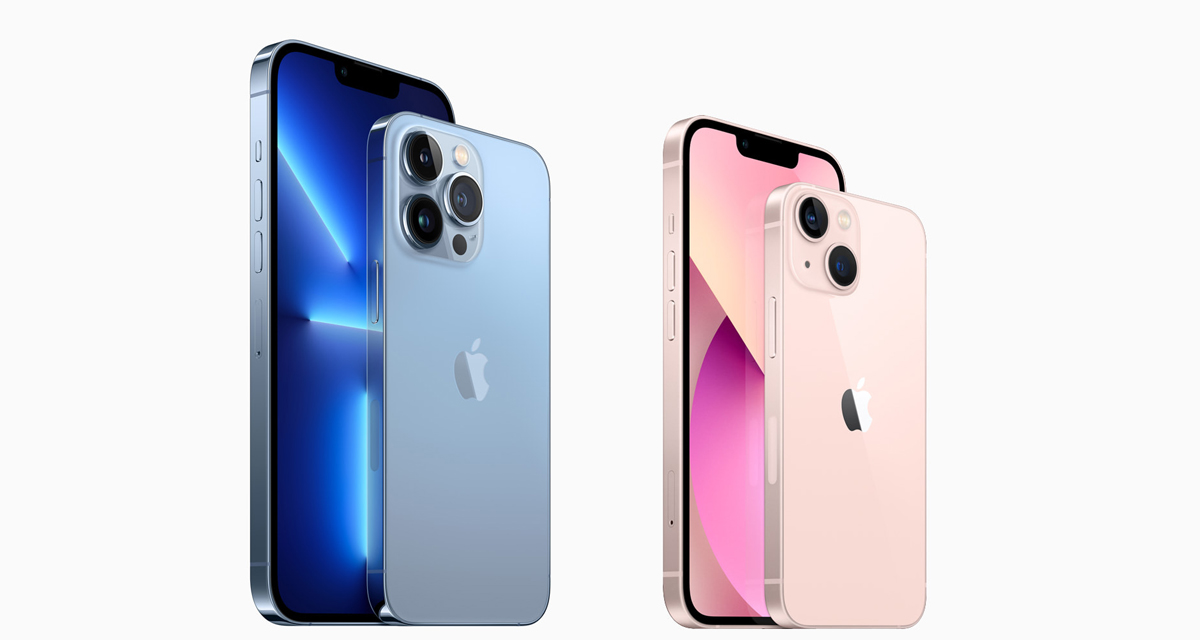 The report says that Apple is cutting its orders by as many as 10 million devices — not because demand is low, but rather because it simply can’t get the components needed to finish the construction of finished iPhones.

Apple Inc. is likely to slash its projected iPhone 13 production targets for 2021 by as many as 10 million units as prolonged chip shortages hit its flagship product, according to people with knowledge of the matter.

Bloomberg says that Apple had previously expected to produce 90 million new iPhones before the year comes to a close, but that is now being slashed because Broadcom and Texas Instruments are unable to deliver the required components. 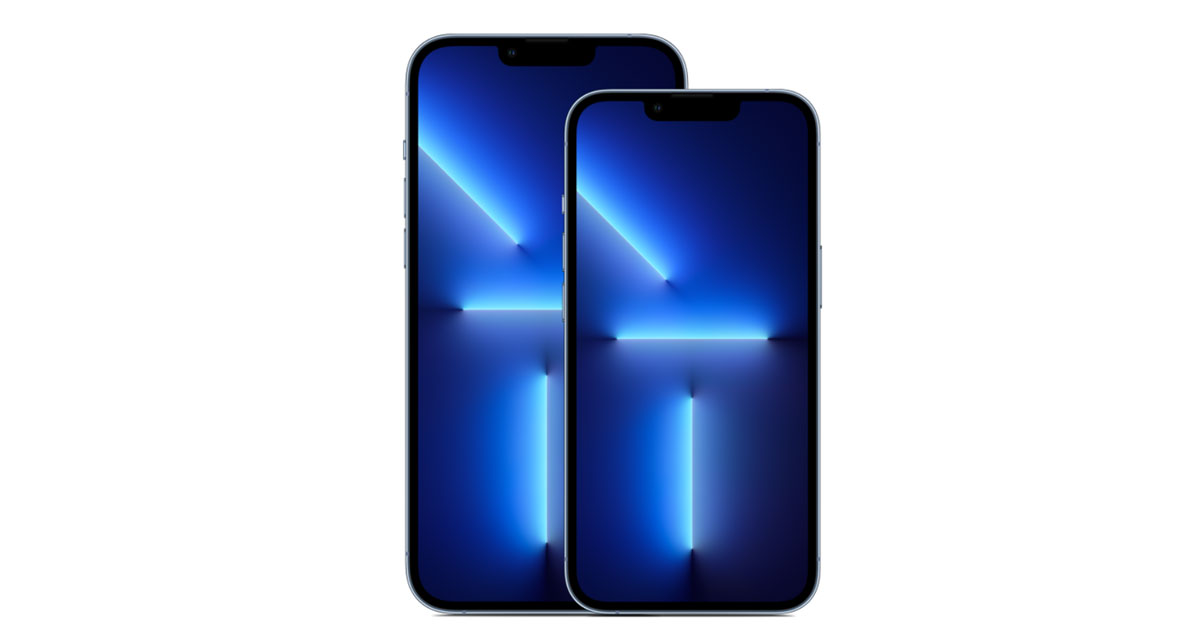 Chip shortages have been impacting manufacturers for months now, with Apple having fared better than most. Microsoft is still struggling to get Xbox Series X consoles built, while the same issue is impacting Sony’s PS5. Car manufacturers like Tesla have also reported similar issues, with little suggestion that an end is in sight.

While Apple has so far fared better than many, it’s clear even its massive buying power isn’t enough to make it immune to these kinds of logistical problems.