Apple has today made iOS 15.5 and iPadOS 15.5 betas available to developers, but it also released a new Studio Display Firmware 15.5 beta available as well.

That new update is available to those who have the Studio Display and are developers, and it appears to fix a problem that many have struggled with — the abysmal webcam.

When the Studio Display was announced the addition of a webcam was something that caused many to get excited. However, reviews of the product later showed that the webcam was particularly bad.

Now, a new report by The Verge confirms that this new beta release is indeed designed to fix that particular problem.

Apple spokesperson Jennie Orphanopoulos tells The Verge that “an update to the Studio Display firmware is now available with today’s beta release of macOS Monterey 12.4. This beta update has refinements to the Studio Display camera tuning, including improved noise reduction, contrast, and framing.” 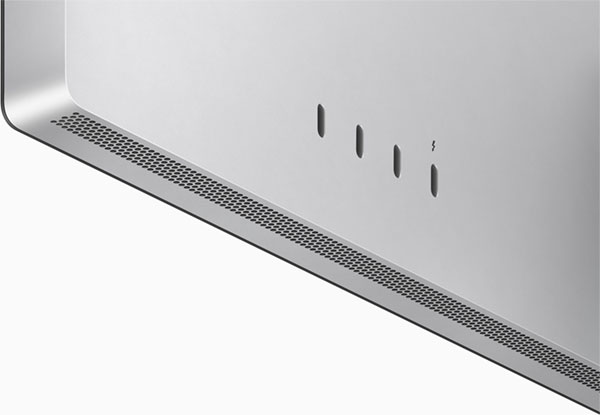 Unfortunately, this update is now only available to developers but that will surely change in due course. We haven’t yet heard from anyone that has actually installed the update, however, so it still remains to be seen whether Apple has actually fixed things, or not. Studio Display users will be hoping it definitely did!