Alongside the developer beta 5 of iOS 9, Apple has also released third public beta of iOS 9 for those who are enrolled in Apple’s Public Beta Program. Both seeds from today carry the same build number 13A4325c, which means both releases are identical but are pushed through different channels.

Apple launched Public Beta Program for iOS 9, OS X 10.11 and watchOS 2 as per schedule in early July this year to let everyone join in the fun of beta testing Apple’s upcoming operating systems without having to pay any subscription fee for Apple’s Developer portal. 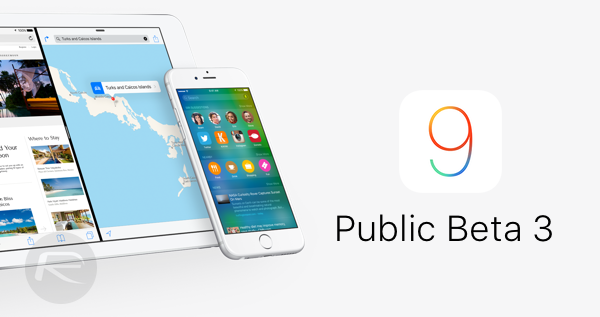 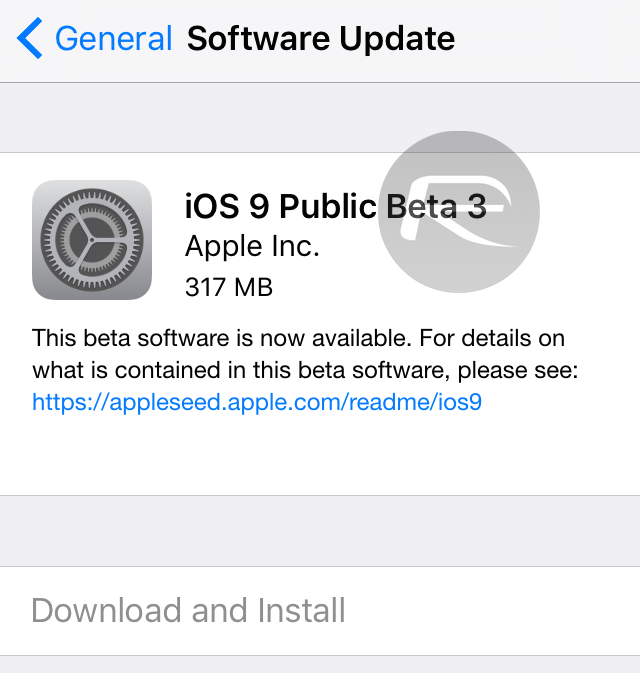 Additionally, you can help Apple deliver a more quality iOS release by filing reports for bugs in public beta builds you’re testing. If you don’t know how to do this, you can follow the instructions on it here: How To Report iOS 9 Beta Bugs To Apple [Guide].

If you are new to this and want to give iOS 9 a shot on your iPhone, iPad or iPod touch device for the first time, simply follow our guide complete with step by step instructions here to install iOS 9 Public Beta for free: iOS 9 Public Beta: How To Download And Install Right Now [Tutorial].

Apple is scheduled to release final version of iOS 9 at the iPhone 6s unveil event sometime next month.

We will soon have a separate post detailing all the changes in both Public Beta 3 and developer Beta 5 up soon. Stay tuned for that.