Apple unveiled iOS 9 to the world at its annual Worldwide Developers Conference back in June this year. The first beta was released shortly after the unveil for registered members of Apple Developer Program. Since then, there has been five beta releases for developers, including today’s seed. 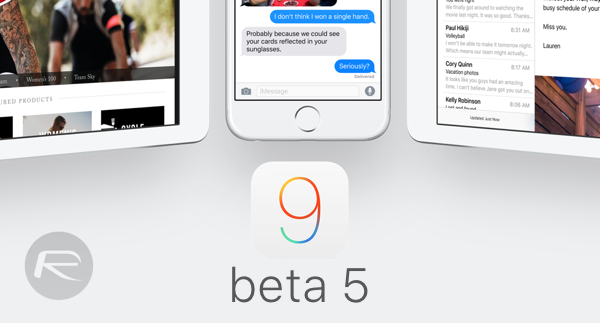 Apple also launched a Public Beta program for iOS 9 in July. Unlike the Apple Developer Program, the Public Beta program is available to everyone and it doesn’t cost anything. Till date, Apple has released two public beta builds with third one due to be out soon. Apple is expected to release final version of iOS 9 next month in September.

If you are already running a beta version of iOS 9, you can update to today’s beta 5 build 13A4325c using Apple’s OTA update system. To do this, simply navigate to Settings -> General -> Software Update on your iPhone or iPad and from there update directly to the latest version. 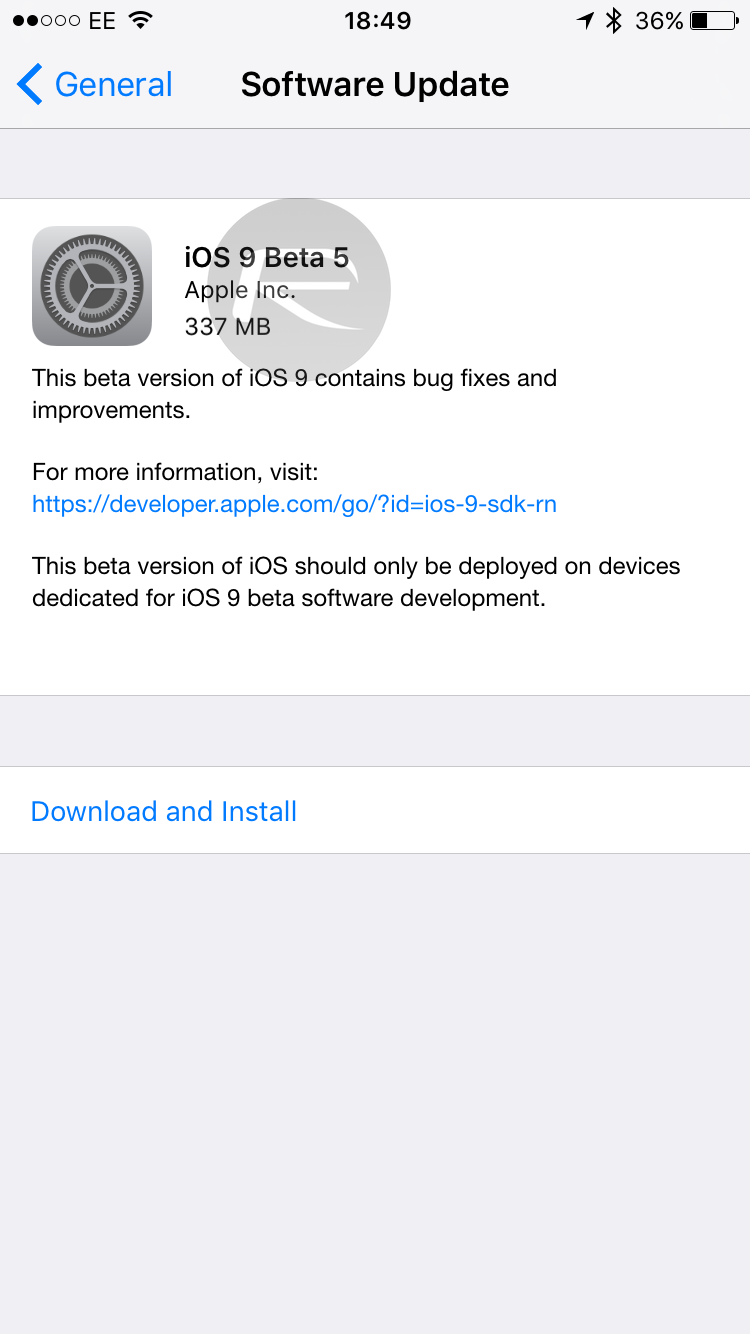 If you are running iOS 8.x and want to give iOS 9 a try before it releases later this year. you can do so now by downloading the firmware file directly from Apple Developer Program website. We have a detailed step by step guide on how to do this, which you can follow here: Download iOS 9 Beta 5 And Install On iPhone 6, 6 Plus, 5s, 5c, 5, 4S, iPad, iPod touch [Tutorial]. 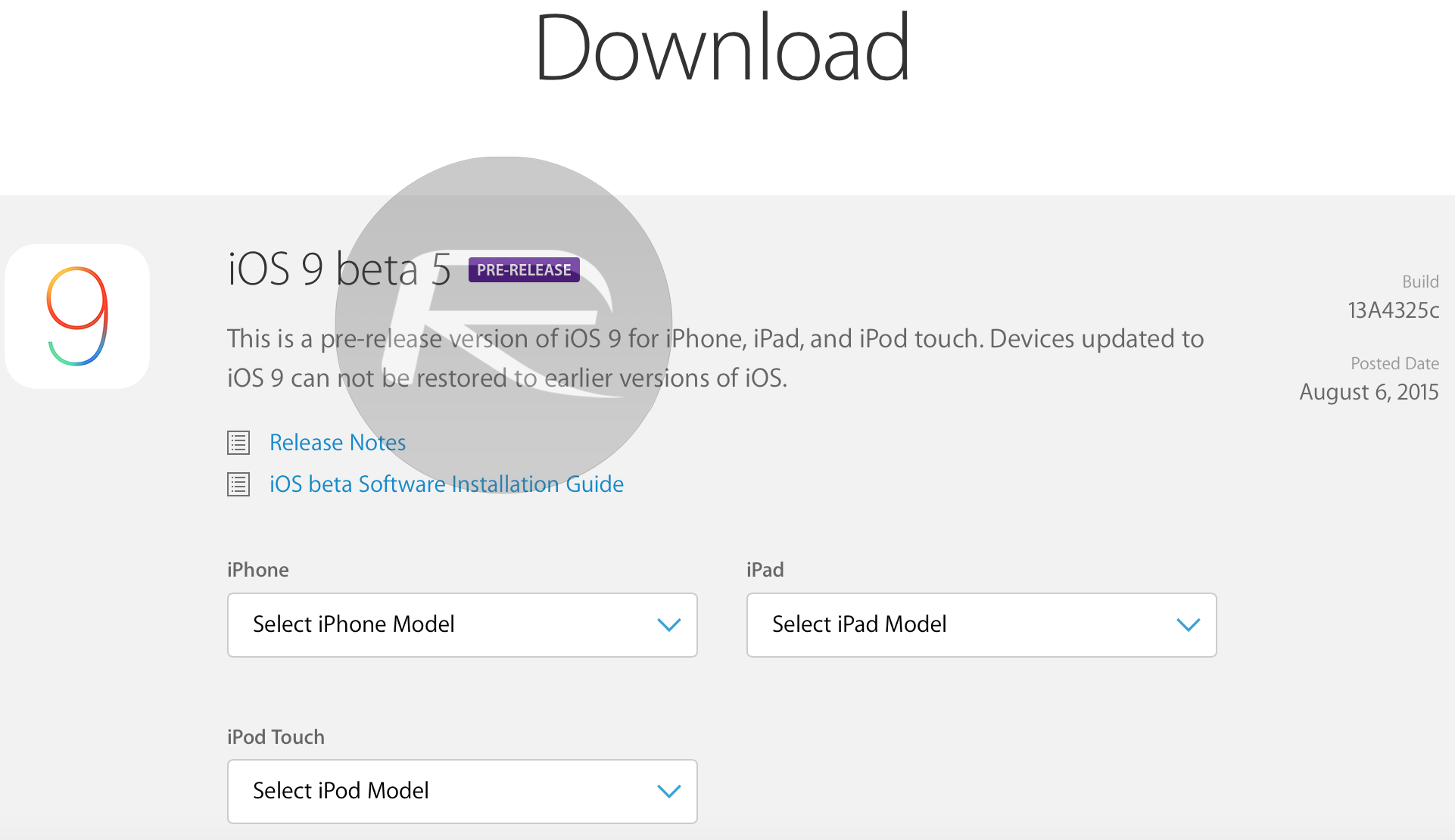 If there are any major changes in beta 5 of iOS 9, we will cover it in a separate post here on RP shortly. Stay tuned for that.