Apple’s release of iOS 11.2 may have brought Apple Pay Cash to devices with the firmware installed in theory, but the feature wasn’t actually unlocked from Apple’s end at that time. Tim Cook’s company was forced to release iOS 11.2 early due to the existence of an annoying date bug which caused devices to constantly reboot due to a local notification issue.

That early release meant that Apple Pay Cash, which was set on Apple’s servers to go live at a later date, was not available the day iOS 11.2 was rushed to patch the date bug. The said feature has finally arrived though, meaning that Apple Pay Cash is now live but only for those in the U.S. 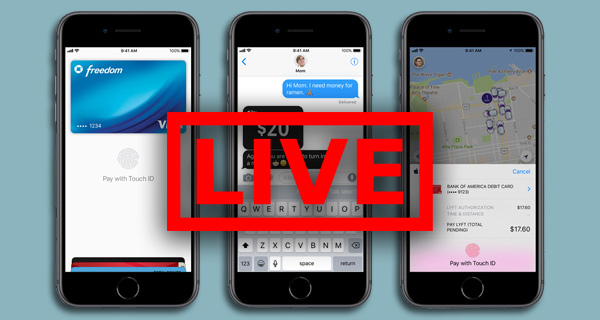 We can only imagine the number of excited iPhone and iPad owners installing iOS 11.2 in a hurry because they thought that they would be able to fire quick cash across to friends and family using Apple Pay Cash via iMessage. The idea of being able to seamlessly send money from the device, or even being able to request money, without using additional services like PayPal or TransferWise, instilled excitement in people all over the world.

It’s time to ramp up the excitement again, as Apple Pay Cash is here. It is available on devices running iOS 11.2 in the United States, and it has been activated server-side by Apple, as was always going to be the case if iOS 11.2 was allowed to release on its pre-defined release schedule.

The existence of the feature means that device owners in the United States can now easily transfer and receive money using Apple Pay through the native Messages app. Money received will sit in a new Apple Pay Cash card in Wallet app and can be used to make purchases everywhere Apple Pay is accepted. Alternatively, in a similar fashion to PayPal, a balance can be withdrawn directly into a nominated bank account. 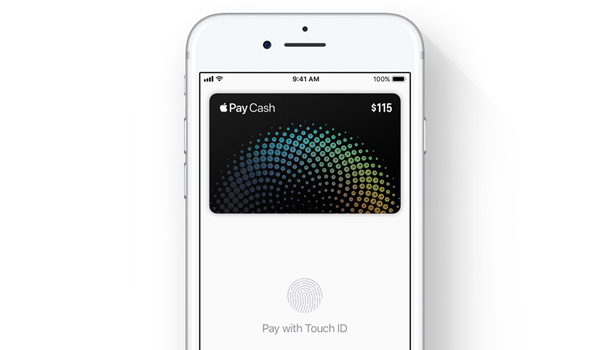 Apple will be periodically rolling Apple Pay Cash out to additional markets as time passes but has chosen to focus solely on its home market in the short-term by affording those in the United States with access to Apple Pay Cash. If you are one of those lucky iPhone or iPad owners running iOS 11.2 and do want to get involved in the seamless world of financial transfers using this latest feature, then you can find out exactly how to set it up here: How To Setup And Use Apple Pay Cash On iPhone, iPad.

Let us know what you think. Is Apple Pay Cash something that you’d use regularly?