Apple May Not Release iPad Air 3 This Year, Here’s Why

2015 is expected to be an extremely busy time for Apple, especially for new hardware releases. In addition to introducing and revealing the new iPhone 6s in the fall, the Cupertino company is also expected to introduce a number of new iPad tablets before the year’s end. If a new report coming out of Taiwan is to be believed then it looks like fans of Apple’s 9.7-inch iPad could be left disappointed with suggestions that the iPad Air may not welcome in a third-generation device until 2016.

A new speculative report published in Taiwan is suggesting that Apple still has plans to push ahead with the launch of a brand new iPad Pro as well as a revamp to its iPad mini lineup. Both the larger iPad Pro and next-generation iPad mini would be unveiled and made publicly available through brick and mortar stores and digital outlets in time for the busy holiday shopping season which is always Apple’s most profitable sales period. 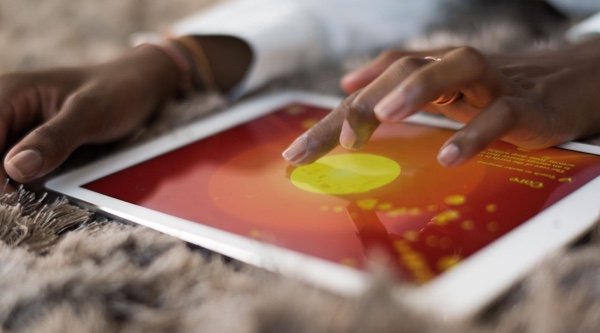 Unfortunately for iPad Air aficionados, it looks like the attention paid to the new iPad Pro and the new iPad mini could leave the iPad Air high and dry. It seems that Apple has made this internal decision as part of an effort to remove the pressure off Foxconn who are concentrating fully on the production of the larger iPad Pro. Considering Foxconn is currently Apple’s largest supply partner producing the majority of iPads and other products, it makes sense for Apple to want concentration entirely on the larger Pro iPad which it hopes will go some way to enticing the business and educational sectors into bolstering iPad sales. 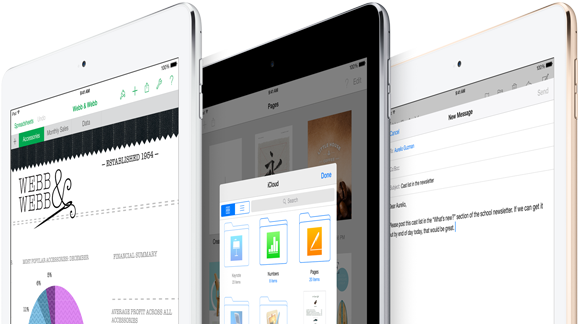 It feels as though Apple’s attention hasn’t really been focused on the iPad as much as it should in recent years. The introduction of the iPad mini managed to fill a void initially, but the next-generation iPad mini 4 is potentially being described as an “end of life” product that could see that range phased out leaving only the iPad Air and iPad Pro. Rather than continue to pump out iPads on a yearly cycle that don’t offer much change, it would seem to make sense for the company to stagger the releases somewhat to ensure that each release has something that’s new and interesting to consumers.