Angry Birds Space isn’t exactly the hottest game on the iOS platform, but the title continues to be a fundamental installation on any device. The game usually carries a price tag of $0.99, while the HD version for the iPad goes around for $2.99, though today would be your chance to grab both versions of the title free of cost. 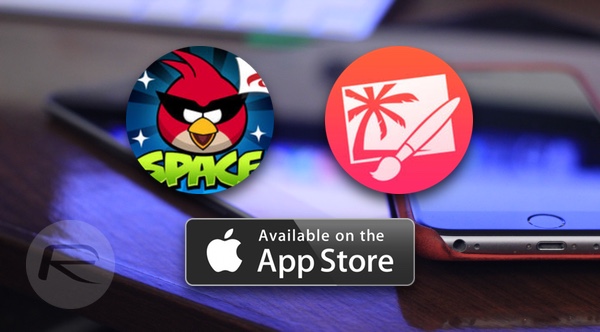 Apart from the space infused game, Rovio is offering a fair bit of discount on select Angry Birds iterations such as Angry Birds HD, Angry Birds Star Wars HD, and Angry Birds Seasons HD. All these titles of course are meant for the iPad, so iPhone users will have to be content with the Angry Birds Space offer. 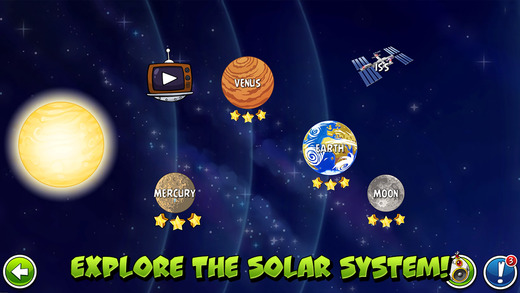 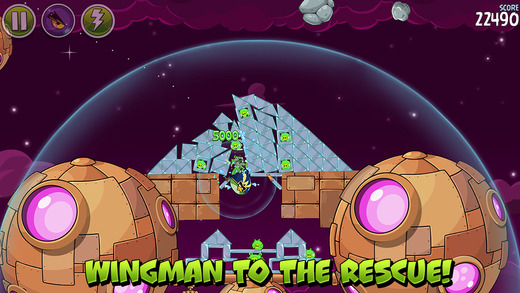 Also making some noise on the App Store is the lowest ever price drop for Pixelmator, the award winning image editing app for iOS which is in a league of its own. The brilliant fully-featured app is normally available for a price of $4.99, but this time around the developers are pushing it to more users by cutting the price tag to a measly $0.99, which is as good as free really, considering its debut price tag of $9.99 back in October 2014. 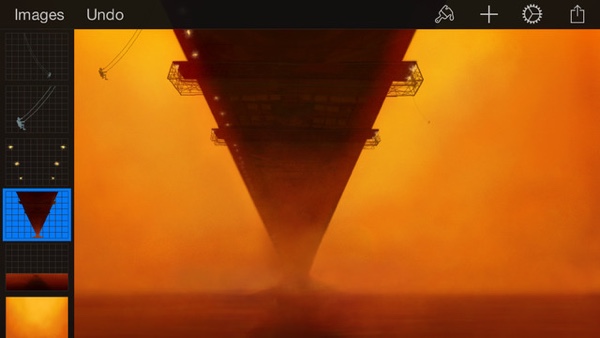 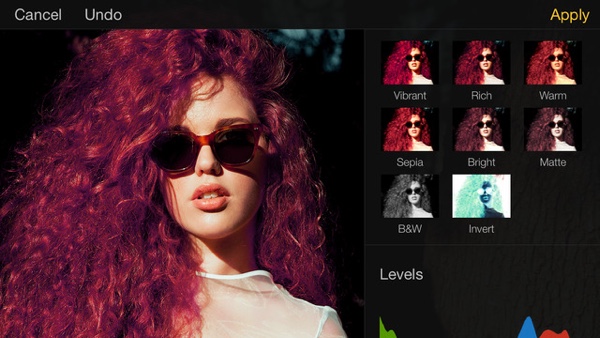 The app was recently updated to be a universal release for both the iPhone and iPad, so if you have both Apple’s smartphone and tablet, the app can be downloaded to all your devices for a mere one buck. For those already running Pixelmator on their Mac, the mobile version of the app is a must download, given its ability to sync with the desktop version using iCloud.

You can download Angry Birds Space from here for iPhone, and iPad here. Whereas you can download Pixelmator from here. If you do happen to take both for a spin, do let us know what you think in the comments section below.