Apple tends to be pretty good at tweaking its products year-on-year in order to maintain consumer interest, but it certainly bucked the trend with the iPad mini 3. One of the biggest disappointments on record from the Cupertino company, it added Touch ID, a gold color option and not a lot else, yet Apple still felt that it warranted a major price bump. It has been rumored that the Mac maker is hastily preparing an upgrade, which may also include some design alterations, and a new leak of the purported rear shell sheds some light on this.

The fact that the iPad mini 3 has been panned by critics is in stark contrast to the iPad Air 2, which launched alongside its smaller cousin. Lauded as the best tablet on the planet, it is both slick in design and powerful in use, and thus considered by many as the complete slate. It should make sense, then, that the next-gen iPad mini would borrow design cues from its more sizable counterpart, and as images and a video shared by French blog Noewhereelse.fr appear to illustrate, it will do exactly that. 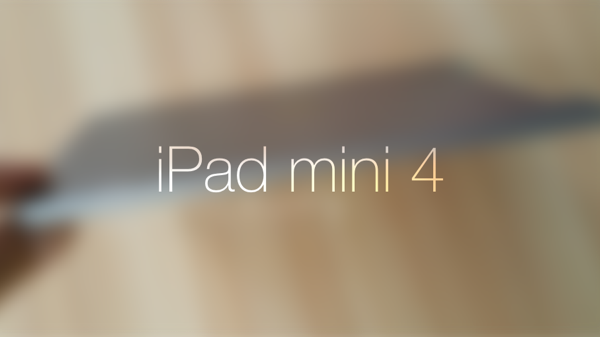 The iPad mini 4, as it is likely to be known, may include a thinner profile, while copying traits of the iPad Air 2 with larger speaker holes and lack of a mute switch, but while this is all well and good, we’re really hoping to see a substantial power upgrade next time around.

The iPad mini 3 is not only considerably weaker than the Air 2, but its tech. specs cut a rather uninspired figure against most of the recent iOS device line up. The A7 chip was first introduced with the iPhone 5s way back in 2013, and is completely outperformed by the A8X of the iPad Air 2, and while it’s understandable that Apple would want to give the larger device more power, this need to differentiate has left us with an iPad mini 3 that nobody should consider purchasing. 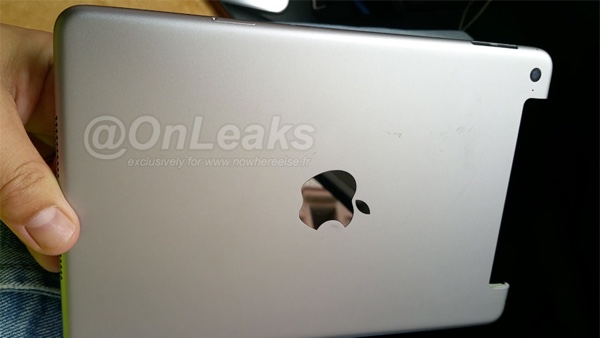 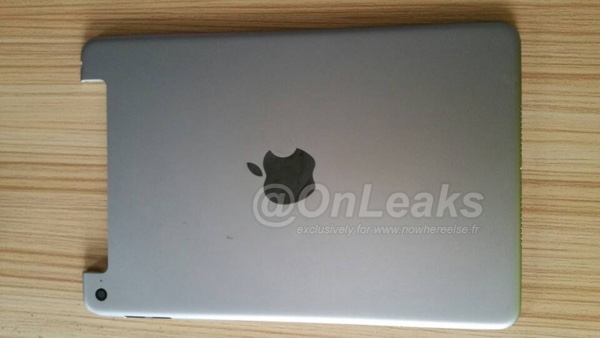 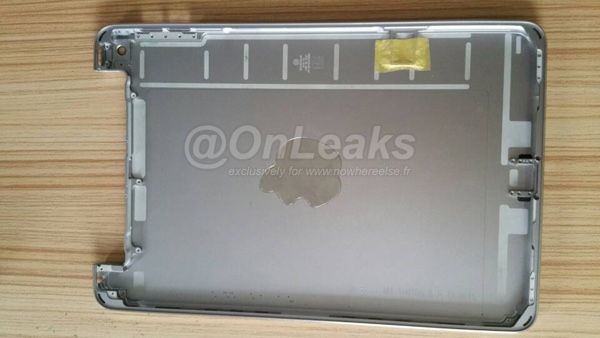 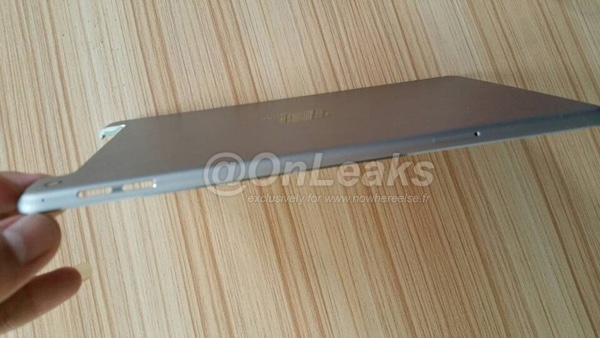 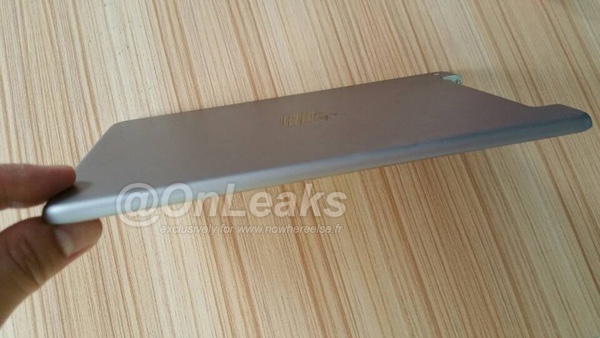 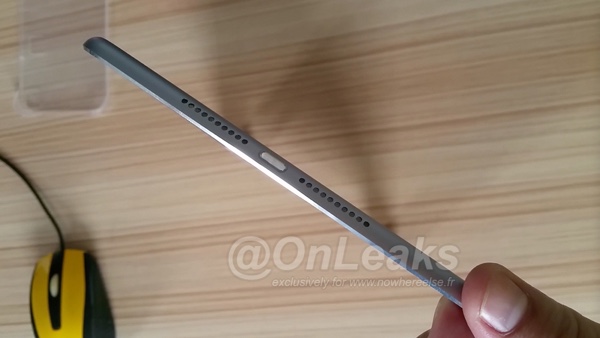 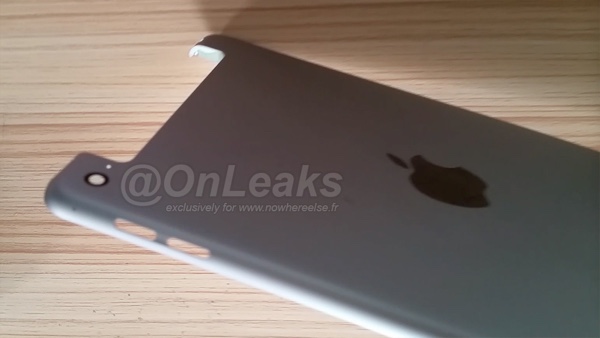 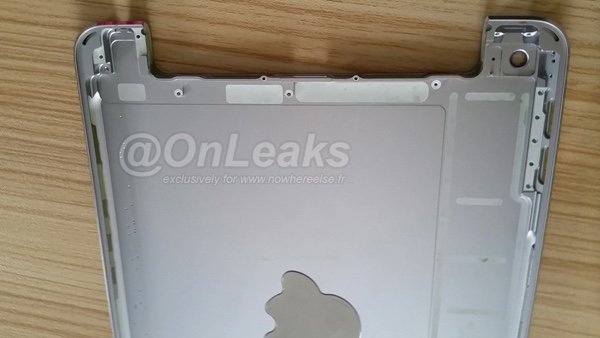 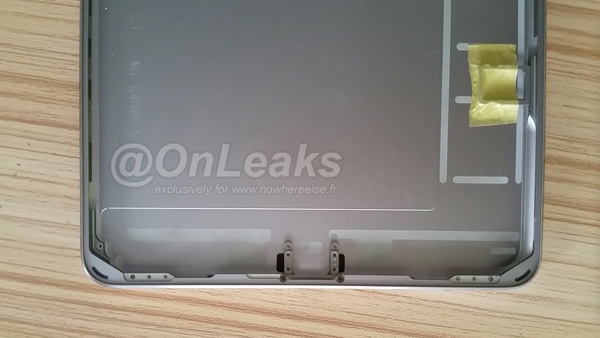 Just when the next-gen iPad mini will arrive is a matter of speculation. It was suggested that it could break from its traditional fall release cycle and arrive early this year, but given that we’re in April with no real evidence aside from shell leaks, we’re inclined to think that it’ll be announced during its usual October / November time frame.

You can get up close and personal with the iPad mini 4 leak via the clip embedded below: