The magnet wireless charger is a pretty big deal for Apple, with third-party accessory makers also allowed to make use of it. But it also has a secret weapon – it’ll charge Apple’s latest iPhones twice as quickly as other wireless chargers. 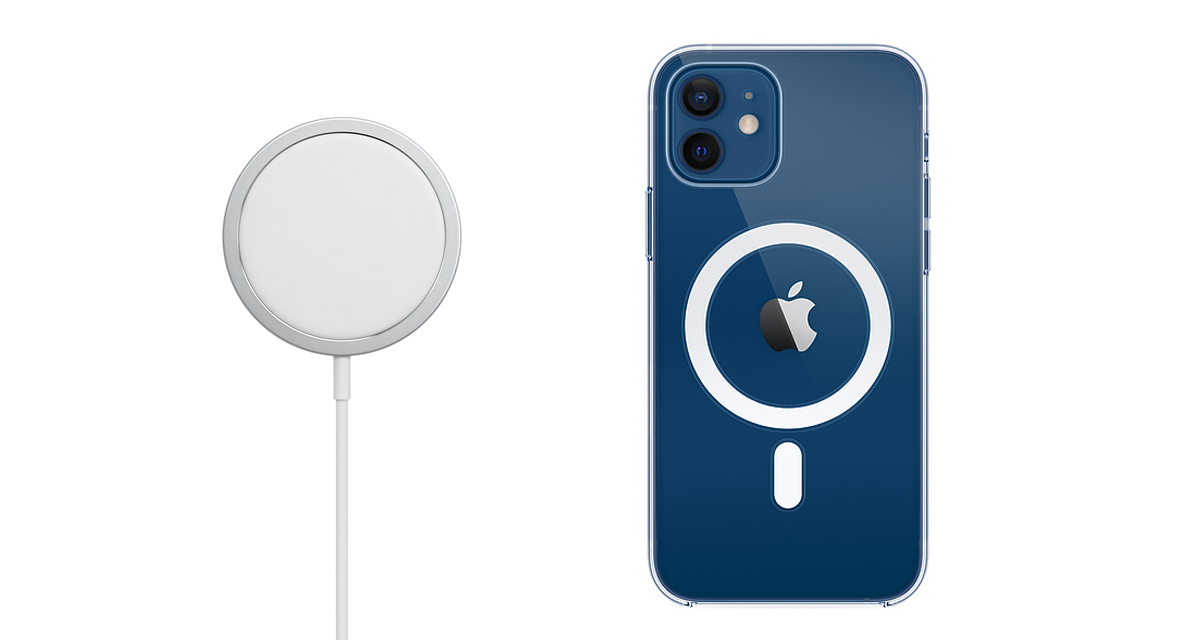 The information is available on the iPhone 12 specification page and it clearly notes that MagSafe wireless charging will top out at 15W. Normally, iPhones can only charge at 7.5W when used with wireless chargers and that’s set to remain the case. Anyone wanting to charge wirelessly, and quickly, will need some sort of MagSafe accessory to do it.

While 15W is quicker than before – twice as quick, obviously – it’s still some way behind the super fast speeds that Android devices are capable of. Huawei and Samsung already offer faster chargers, although without the fancy magnetic trickery that MagSafe affords. 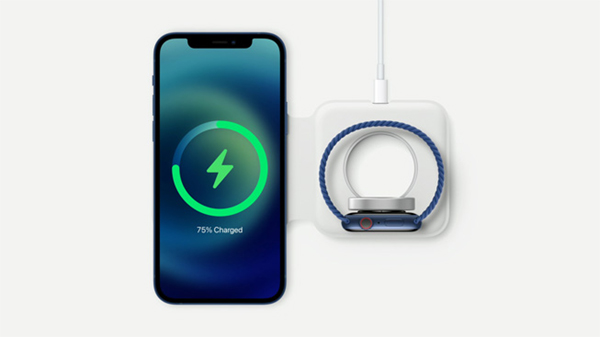 There’s also a MagSafe Duo Charger that charges the Apple Watch in addition to the iPhone 12. This snappy charger, along with the Leather Wallet with MagSafe accessory will be available at a later date.

We also have a bunch of cases, leather and silicon, designed to work with the new charging solution. Importantly, Apple says that there will be a ton of new accessories not just from Cupertino, but also from third-party manufacturers like Belkin. In fact, Belkin already has an in-car charger and mount in the works. 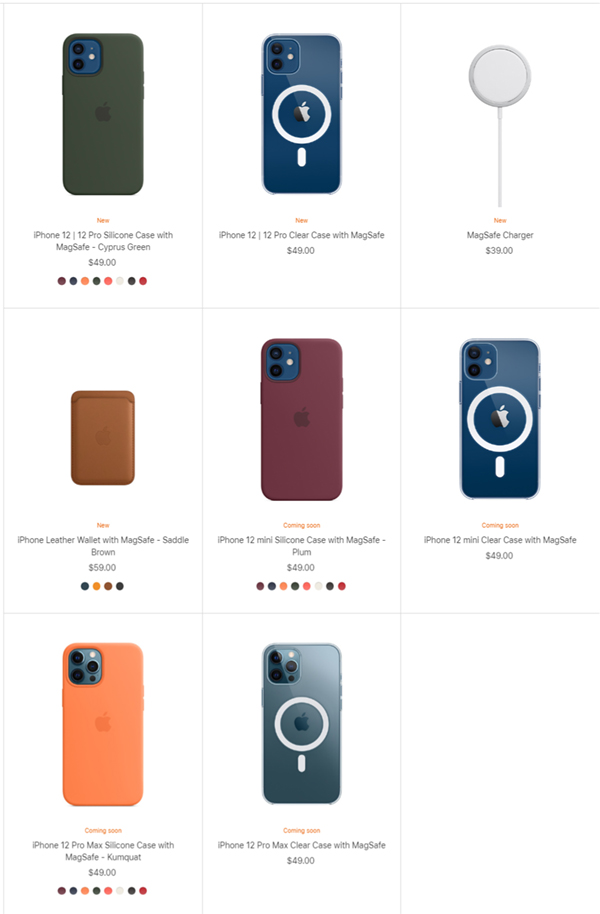 Here’s what the Apple Store pages for the Apple cases have to say.

With built-in magnets that align perfectly with iPhone 12 | 12 Pro, the case offers a magical attach and detach experience, every time. The perfectly aligned magnets make wireless charging faster and easier than ever before. And when it’s time to charge, just leave the case on your iPhone and snap on your MagSafe charger, or set it on your Qi-certified charger. 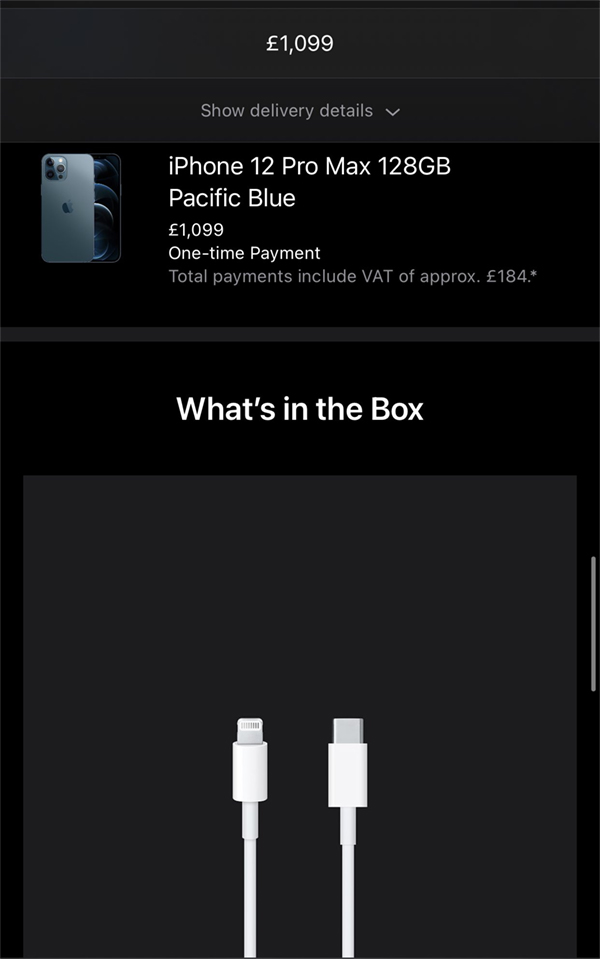 Oh and on a parting note, it would appear that the Lightning cable being bundled in the box, is not a braided one. Ouch.