Apple’s new $19 Polishing Cloth is so popular that it’s now back-ordered into 2022, but that doesn’t seem to have surprised anyone inside Apple. Even if it surprised everyone else.

According to an Apple representative speaking with The New York Times, the cloth is been “designed to be special” which is perhaps what makes it so popular. 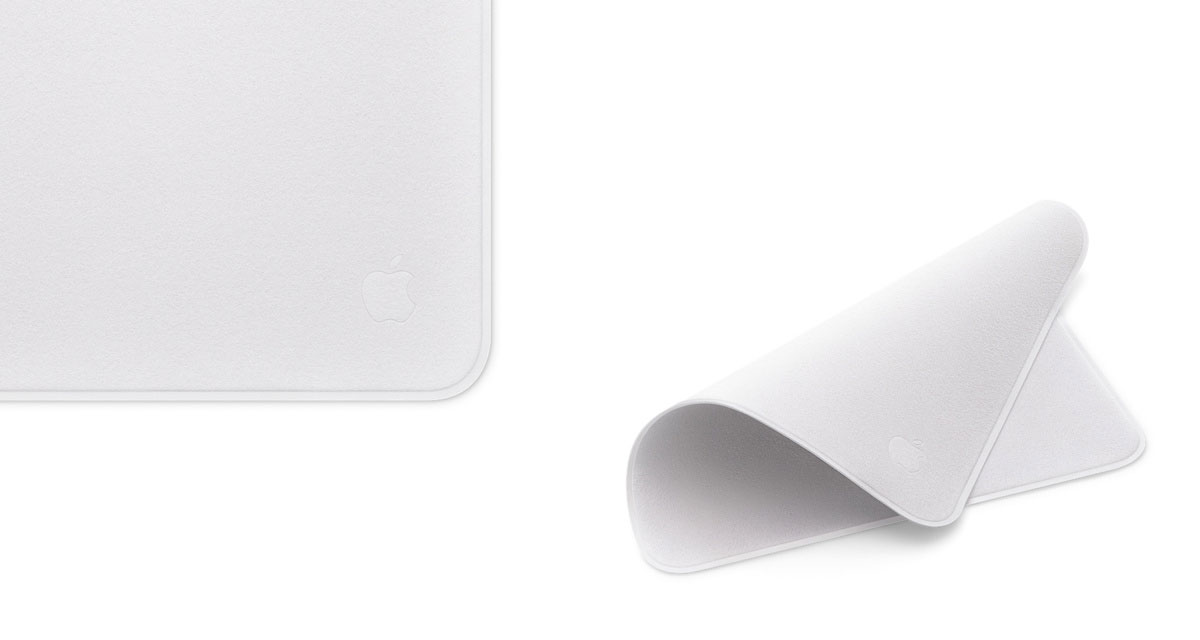 An Apple official said in an interview, based on the condition that The New York Times not quote or identify her, that the company was not surprised by the demand for the Polishing Cloth. The official said the cloth was very effective and had been designed to be special, including a custom light gray color. Apple said the cloth was made of a nonwoven microfiber but declined to elaborate.

The cloth itself is designed to be used when cleaning anything Apple currently makes and until now had been made available only to Pro Display XDR buyers. The cloth is, by all accounts, pretty good.

But at $19 for a single cloth it ought to be and buying one right now is impossible anyway. If you’re waiting for these things to come into stock we’d suggest ordering something else in the meantime. 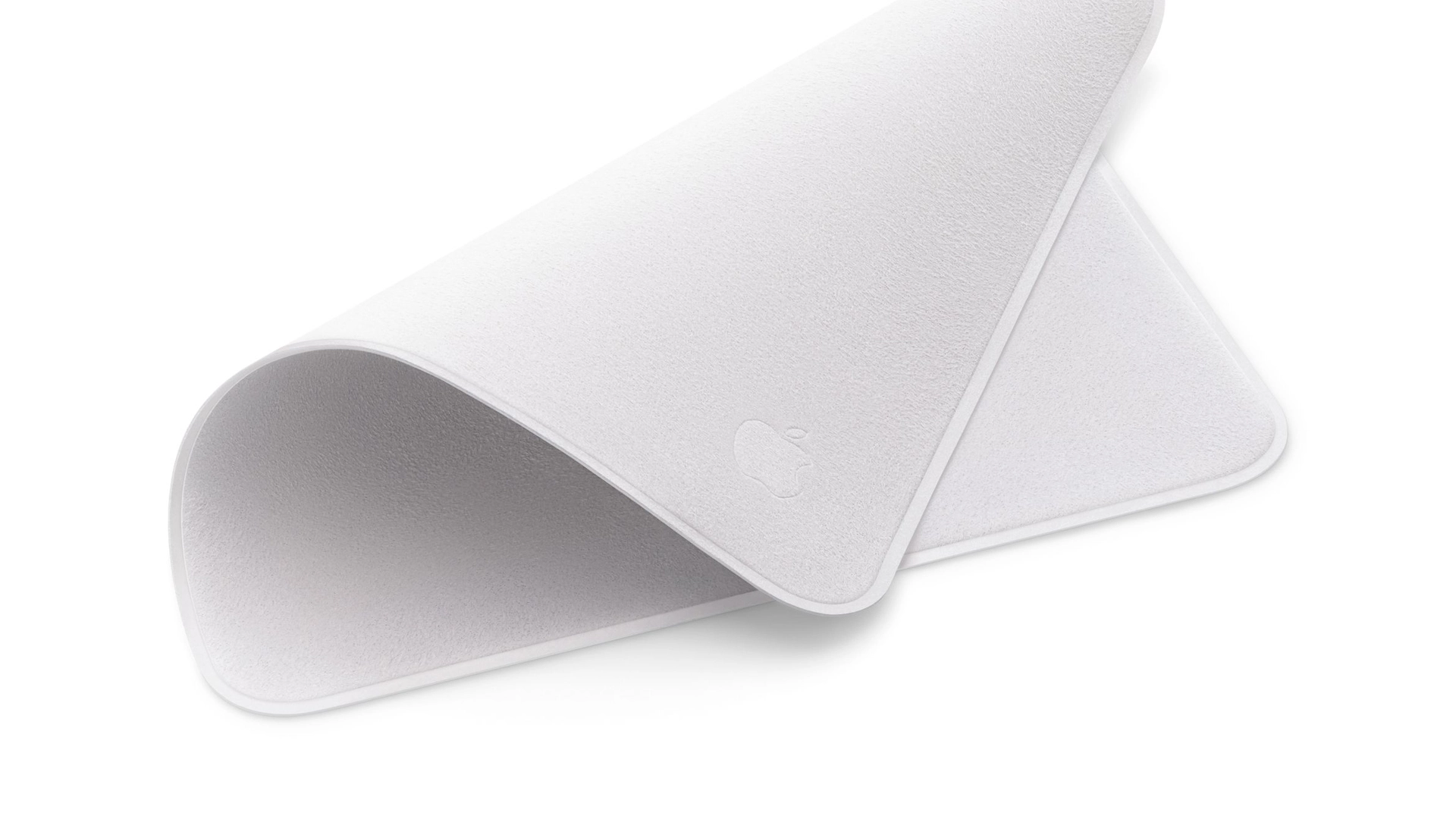 Your stuff’s going to be filthy otherwise!