Apple has now stopped signing iOS 14.0.1, blocking people who want to downgrade from iOS 14.1 from doing so. As a result, the only shipping version of iOS that is available for people to install is the later iOS 14.1.

Apple is currently testing iOS 14.2 with developers so it’s likely that will be released soon. However, it’s then only a matter of time until Apple also stops signing iOS 14.1 and the cycle begins again. 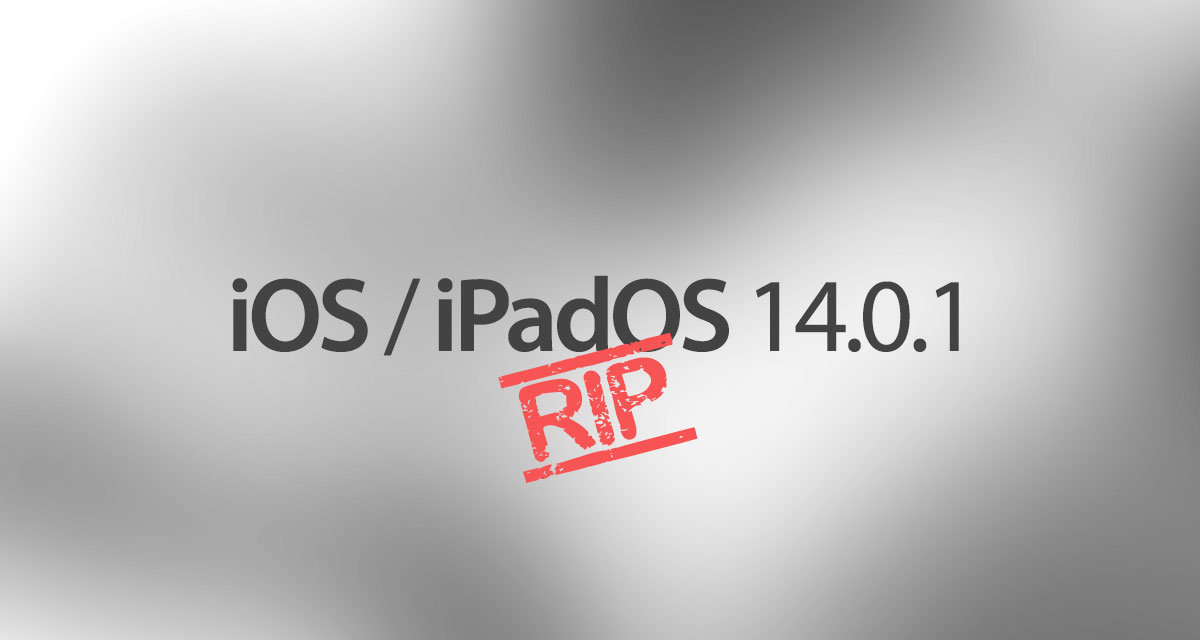 Apple’s iOS 14.0 was only released on September 16 with iOS 14.0.1 arriving just a week later. That update was required to fix some bugs and add support for the new iPhone 12 models. The big iOS 14 update brought with it a ton of new features, not least the addition of Home screen widgets for the first time.

Apple normally prevents people from downgrading iOS versions for a couple of different reasons. The first is to prevent jailbreaking, with some older versions of the operating system susceptible to being hacked. The second reason is to make sure the majority of people are running the latest software available.

That, in turn, means that people all have access to the hottest new features and developers can target those features and updates with their own app development.

This news also now means that anyone downgrading from the current iOS 14.2 beta will only be able to downgrade to iOS 14.1, too.